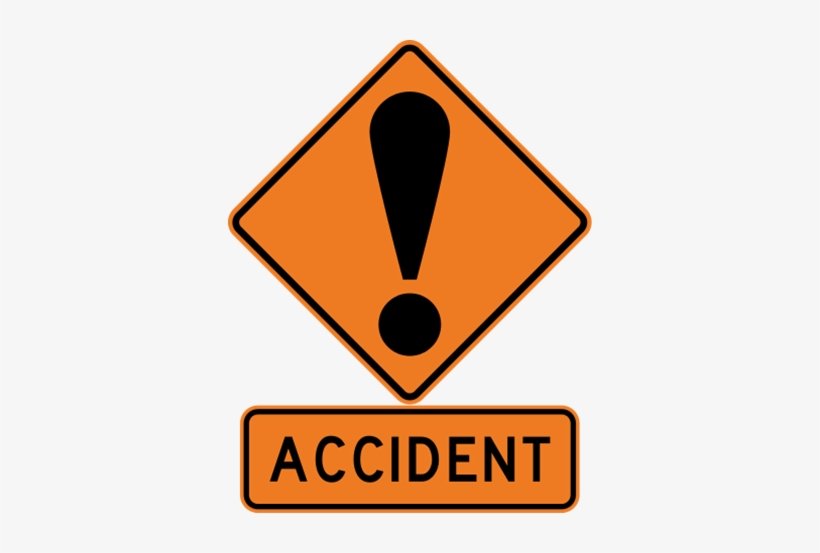 DHAKA, May 14, 2022 (BSS) - Al Amin Hossain Raju, 24, a student of Tejgaon Polytechnic College, has died after falling from a six-storey building in city's Kadamtali area on Friday night.

He was rushed to Dhaka Medical College and Hospital (DMCH) in a critical condition as the duty doctors pronounced him dead at 9:45pm.

DMCH Police Camp In-charge Bacchu Mia confirmed BSS saying that the body has been kept in DMCH morgue for autopsy.

Kadamtali Thana Police has been informed about the matter.