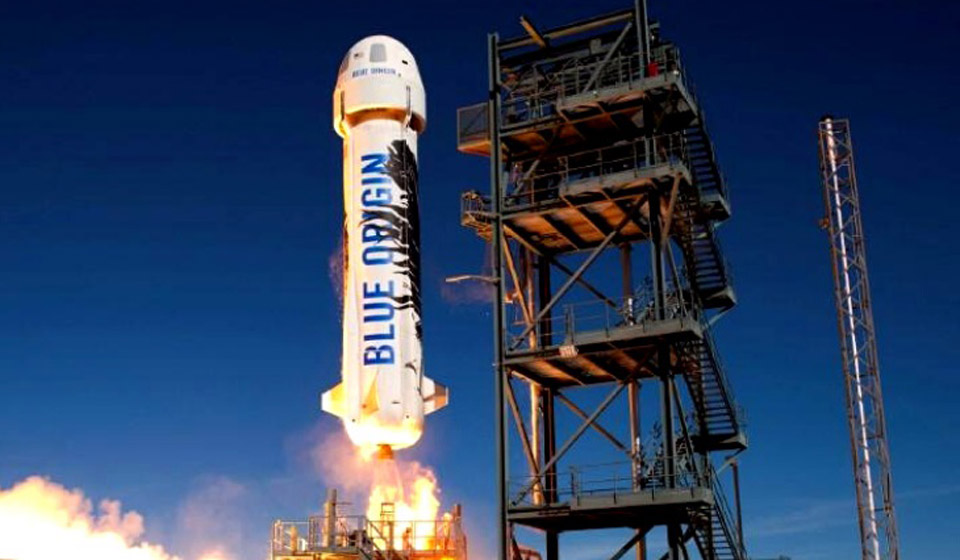 WASHINGTON, May 14, 2022 (BSS/AFP) - Jeff Bezos's Blue Origin space tourism company announced Friday that its next rocket will take off on May 20 with six passengers on board.

One of the travelers will be the first woman born in Mexico to go into space.

Liftoff is scheduled for 8:30 am (1330 GMT) from western Texas. It will be the fifth manned space flight for the company.

Katya Echazarreta, who was born in Guadalajara, Mexico, arrived in the United States at age seven. Now 26, she will become the youngest American woman in space. The engineer was sponsored by the "Space for Humanity" program, which seeks to democratize access to space and selected her from among 7,000 candidates.

The crew will also include the second Brazilian person to go into space, Victor Correa Hespanha.

Blue Origin takes passengers above the Karman line, which marks the start of space at 100 kilometers (62 miles) high. The flight lasts about 10 minutes total.

Passengers can unfasten their seat belts and float for a few moments in zero gravity while they admire the curvature of Earth through the rocket windows.

The price of a ticket is not known.

Amazon founder Bezos participated in the first manned flight of the New Shepard rocket in July 2021. Since then, the rocket has also carried Star Trek icon William Shatner and Laura Shepard Churchley, the daughter of the first American in space.