Those want to make Bangladesh like Sri Lanka are traitors: Shameem 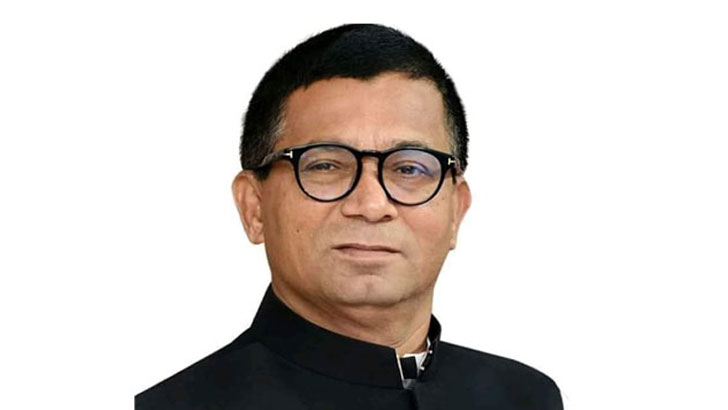 DHAKA, May 13, 2022 (BSS) - Deputy Minister for Water Resources AKM Enamul Hoque Shameem today said that those who want to make Bangladesh like Sri Lanka are nothing but traitors.

"They (those traitors) do not believe in the independence and sovereignty of this country. They are under the possession of Pakistani ghost as Pakistan stays in their hearts," he said.

He said this while addressing at the extended meeting of municipal unit of Awami League at Naria in Shariatpur as the chief guest.

About fragile situation of democracy in BNP, he said this party itself is in deep crisis.

"Democracy within their party has become dependent on others day by day due to lack of practice and research. It (BNP) has repeatedly failed in the democratic process," he added.