At least 11 dead after boat capsized off Puerto Rico: US Coast Guard 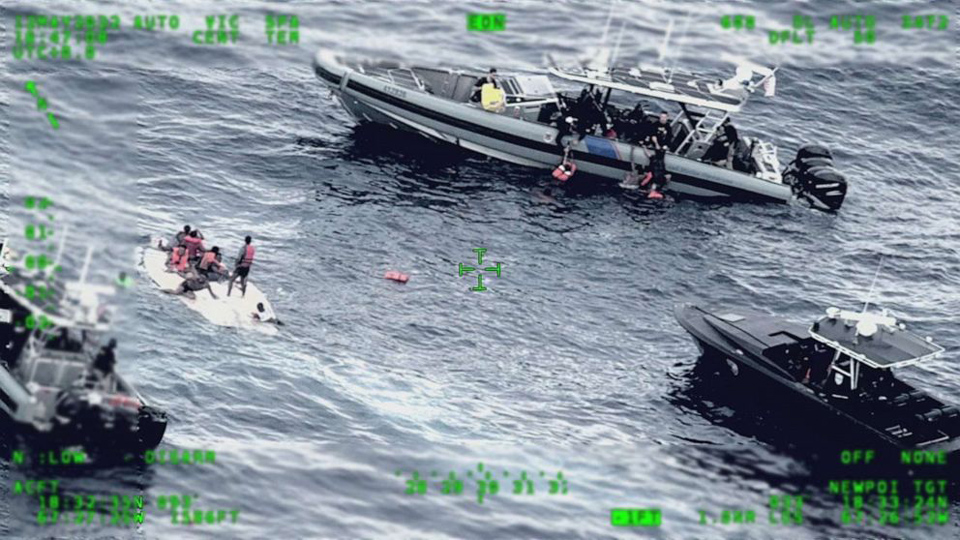 MIAMI, May 13, 2022 (BSS/AFP) - At least 11 people died after their boat, which was carrying an unknown number of passengers, overturned off the coast of Puerto Rico, the US Coast Guard said Thursday.

"As of 6 PM Thursday (2200 GMT), responding partner agency units have rescued 31 survivors, 11 female and 20 male. 11 deceased have been recovered," the Coast Guard said in a tweet.

A spokesperson for the US Customs and Border Protection (CBP) told AFP that the shipwreck occurred 10 nautical miles (18 kilometers) north of Desecheo Island, an uninhabited US territory between Puerto Rico and the Dominican Republic.

The spokesperson said most of the survivors were from Haiti or the Dominican Republic, and that the search was ongoing.

The US Coast Guard said in a statement earlier Thursday that the capsized vessel was suspected of "taking part in an illegal voyage."

Just before noon, a CBP helicopter spotted the boat and a number of people in the water who appeared not to be wearing life jackets, the statement said.

Multiple rescue helicopters were launched and a Coast Guard vessel was diverted to assist in the recovery.

The statement also said CBP and Puerto Rican units were responding to help in the recovery effort.

"The search for survivors is scheduled to continue through the night," the US Coast Guard said in a Thursday evening tweet.

In March, hundreds of Haitians landed in sailboats on the Florida coast while over 100 were intercepted off the Bahamas by the US Coast Guard.