Brazil responds to less than 3% of deforestation alerts: study 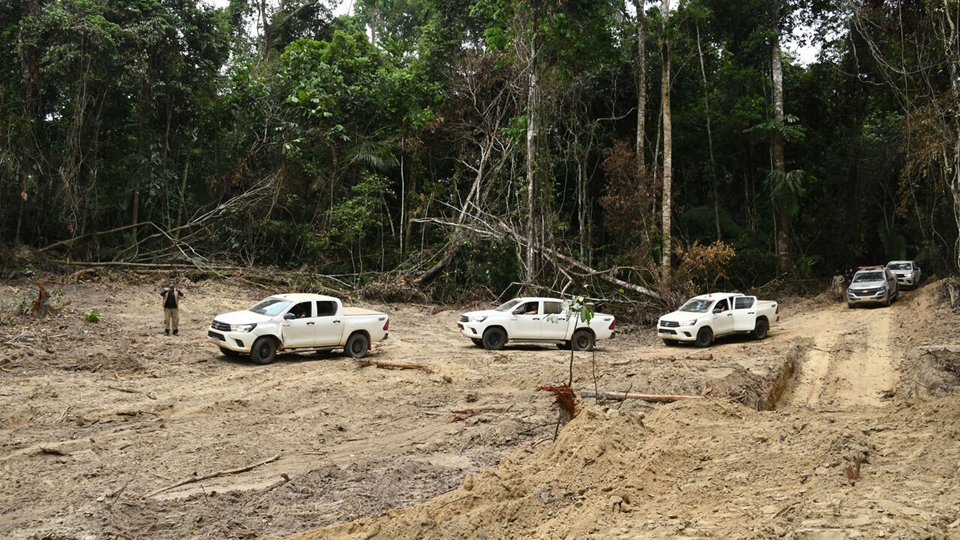 RIO DE JANEIRO, May 4, 2022 (BSS/AFP) - President Jair Bolsonaro's government has responded to less than three percent of deforestation alerts, a sign that "impunity reigns" in the destruction of Brazil's forests, an environmental monitor said Tuesday.

MapBiomas, a consortium that uses satellite images to track the destruction of the Amazon rainforest and other regions in Brazil, said it had launched a new platform to cross-check reported deforestation with government records on fines, arrests and other responses by environmental authorities.

It said that since Bolsonaro took office in January 2019, the federal government had responded to just 2.17 percent of deforestation alerts.

"Despite the abundance of information and evidence of environmental crimes, oversight measures from the government are still far short of what's needed to curb deforestation," Ana Paula Valdiones of the Center of Life Institute (ICV), one of the groups involved in the platform, said in a statement.

The cases in which federal authorities responded corresponded to 13.1 percent of the total deforested area from January 2019 to March 2022, MapBiomas said.

It is the latest awkward news on the environment for Bolsonaro, who has drawn international condemnation for a surge in clear-cutting and fires in the Amazon, a key resource in the race to curb climate change.

Under the far-right president, who has pushed to open protected lands to agribusiness and mining, average annual deforestation in the Brazilian Amazon has increased by more than 75 percent from the previous decade, according to official figures.

Environmental groups accuse the Bolsonaro government of encouraging deforestation with its pro-agribusiness policies and rhetoric, and of turning a blind eye to infractors.

The findings from the new MapBiomas platform "show that impunity still reigns when it comes to illegal deforestation in Brazil," said Tasso Azevedo, general coordinator for the consortium of universities, environmental groups and tech companies.

The environment ministry did not immediately respond to a request for comment.