Half of hospitalised children die after discharge from hospitals in SA, Sub-Sahara 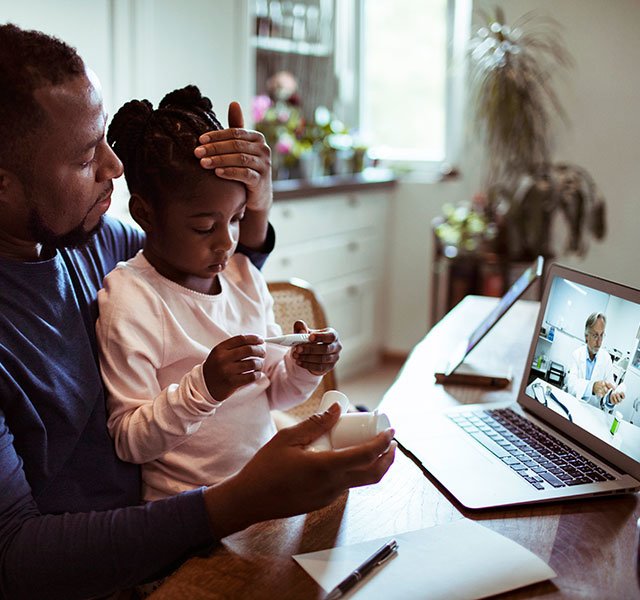 DHAKA, APRIL 16, 2022(BSS) -Young children in sub-Saharan Africa and South Asia who become sick or malnourished continue to have a high risk of death in the six months after being hospitalised, according to findings by researchers in the Childhood Acute Illness and Nutrition (CHAIN) Network.

Appearing in The Lancet Global Health Saturday (16 April), the study of 3,101 acutely ill children at nine hospitals in six countries across sub-Saharan Africa and South Asia found that 48% of the 350 deaths recorded occurred within six months after discharge from hospitals, said a press release.

"The finding that many children die after being discharged from hospital is tragic. This calls for a review of the treatment guidelines and for home-based interventions to prevent these unfortunate deaths," said Dr Tahmeed Ahmed, executive director of icddr,b and one of CHAIN's lead researchers.

In the six months after discharge, a large proportion of children were at high-risk with a 1 in 5 chance of dying. Post-discharge deaths could be predicted as easily as inpatient deaths when from children's admission, discharge, nutritional status and social circumstance information, reads the press release.

Despite being highly predictable, post-discharge deaths are not addressed by clinicians and health facilities that rely on current national or WHO treatment and care guidelines. Importantly, the researchers also found that many children admitted to hospitals had very low risks of mortality.

The researchers found children classified as malnourished, who comprised most study deaths, had substantial risks arising from non-nutritional issues such as access to medical care, household resources and children's other underlying medical conditions.

To reduce their risk of death, socioeconomic issues and management of maternal physical and mental health conditions need to be addressed alongside medical and nutritional management.

The CHAIN researchers conducted detailed interviews with families and found that while caregivers attempted to seek care for their children, many faced barriers in accessing care and managing illness.

"When acutely ill children present to care, there is not enough digging to understand how we should support these children when they go back home. These children end up in a vicious cycle of vulnerability and sometimes die," said Dr Ezekiel Mupere, chair of the Department of Paediatrics & Child Health at Makerere University, and the lead CHAIN researcher in Uganda.

The study authors suggested a fundamental shift in guidelines to risk-based approaches to inpatient and post-discharge management to further reduce childhood mortality.

Assessment of risk at discharge from hospitals will be an important step in preventing child deaths.
Furthermore, the authors suggest that identifying children at very low risk of death may enable reallocations of staff and resources to higher-risk children in under-resourced health systems.

More than 960 dead in Syria after Turkey earthquake

I M Fahad, FM Parag notch win in 4th round