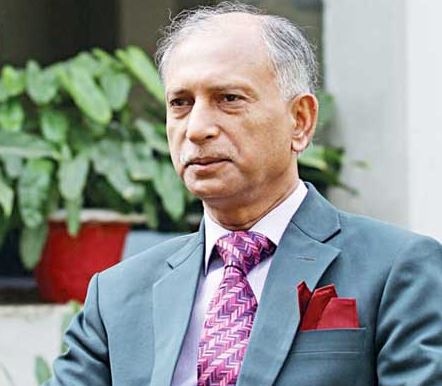 "After Bangabandhu's assassination, he (Malek) has been holding and
spreading Bangabandhu's ideology and philosophy among the people including
the youth. He wrote a number of articles on historical events and facts
related to Bangabandhu and Bangladesh with a clear and in-depth
presentation", said Professor Arefin.

Professor Arefin, also Chairman of the board of directors of the national
news agency Bangladesh Sangbad Sangstha (BSS), was addressing the launching
ceremony of the book 'Stream of Thought', authored by Former political
adviser to the Prime Minister and Bangabandhu Parishad President S A Malek at
Abdus Salam Hall of National Press Club here.

Siddique said in absence of Bangabandhu, whoever came to close contact of
SA Malek, he or she got in touch with Bangabandhu as well as comprehended and
understood the philosophy and ideology of the great leader.

He said the concerned government offices should store and preserve the
books at the schools, colleges and universities so that the young generation
can read the books and get in touch with Bangabandhu's ideology as well as
have a clear understanding about the discussed historical facts.

The three-volume book has been featured with around 123 articles on
different issues which include the historical events from the partition of
India-Pakistan, political movement of different parties after country's
independence, and contemporary political and economic issues of south Asian
as well as the globe.