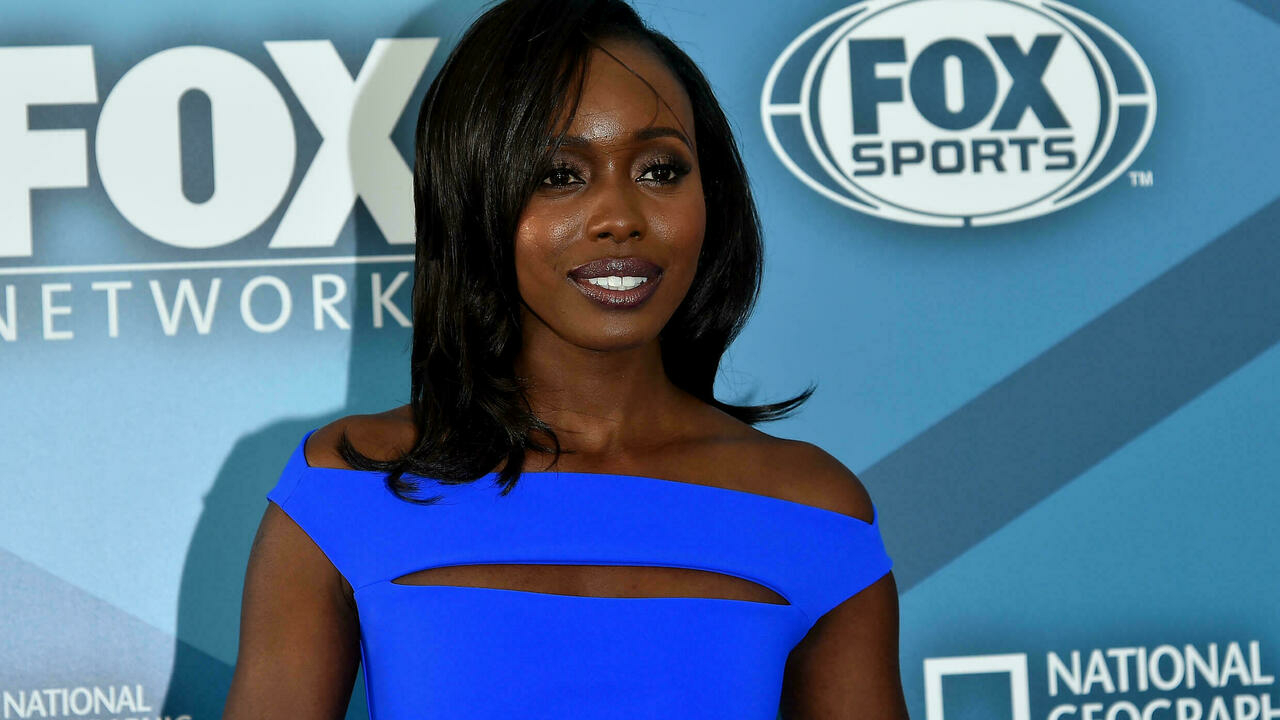 "In America in particular, we haven't seen enough films that truly reflect
the disproportionate level of Black and brown women... domestic workers that
keep this country afloat," Jusu told a virtual panel at the festival.

"I wanted to center women who typically are on the periphery of other
women's stories," said Jusu, a first-generation American whose family is from
Sierra Leone.

Diop, the film's star who is also known for television series "Titans,"
was born in Senegal and moved to the United States as a child.

The movie, which taps into the horror genre and African folklore as well
as issues of race and motherhood, does not yet have a release date.

Sundance, which celebrates independent cinema, was forced to go virtual
for a second year running by the surge in Covid-19 cases across the United
States driven by the Omicron variant.

The Robert Redford-founded festival usually takes place in the mountains
of the western US state of Utah.

The festival's documentary prize went to "The Exiles," in which filmmaker
Christine Choy tracks down three exiled dissidents from China's 1989
Tiananmen Square crackdown.

The film was bought by Apple TV+ during the festival for a reported $15
million -- the largest deal so far at this year's event.

And "Navalny," a secretive new fly-on-the-wall documentary about top
Kremlin critic Alexei Navalny, which was added to the festival line-up at the
last minute, won the audience documentary prize.

The film, which airs on CNN and HBO Max later this year, follows the
Russian opposition leader -- as well as his family and aides -- during the
five months he spent in Germany recovering from poisoning in late 2020 and
early 2021.

"I want every single human being on the planet Earth to know the name
Alexei Navalny," said Roher.

"I want that name to be associated with a grotesque injustice being
perpetrated by the Russian state against a man who survived a murder attempt
and then was arrested for merely surviving."