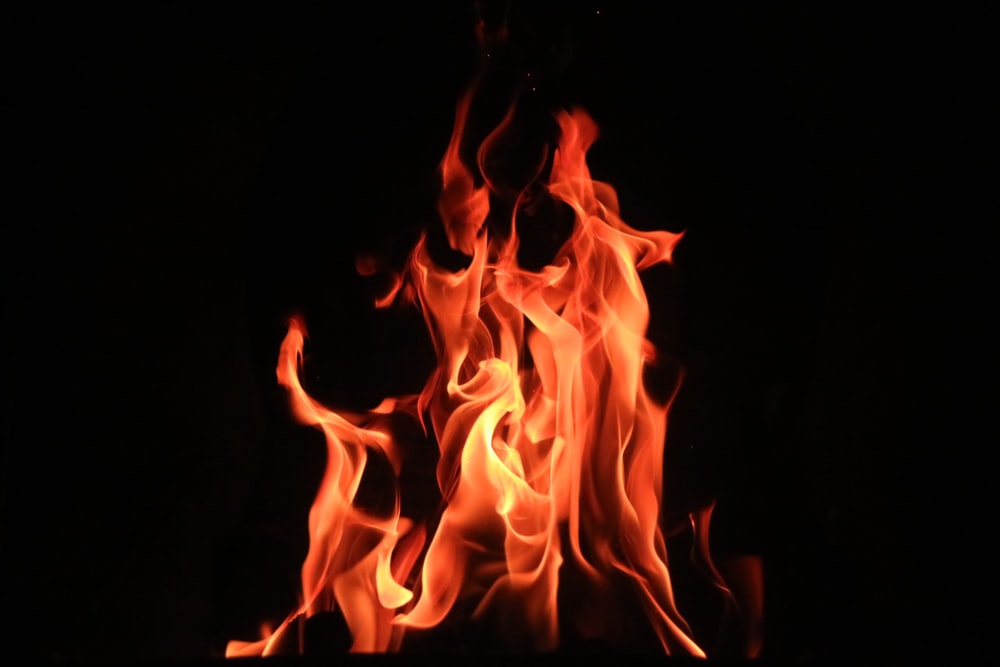 The fire broke out on three two-storied buildings of the
export-oriented RMG factory - Zaheen Knitwear - at about 4:15 this
afternoon, factory workers said.

On information, 13 units of the fire service from its nearby
stations rushed to the spot and started drive to douse the fire, said
Abdullah Al Arefin, deputy assistant director of the Fire Service and
Civil Defence.

Fire fighters were continuing their operation to control the fire
still filling the report at 7.30 pm.

Arefin said the reason behind the fire could not be known immediately.

No casualty has been reported yet as there were no workers in the
factory due to holiday, he added.