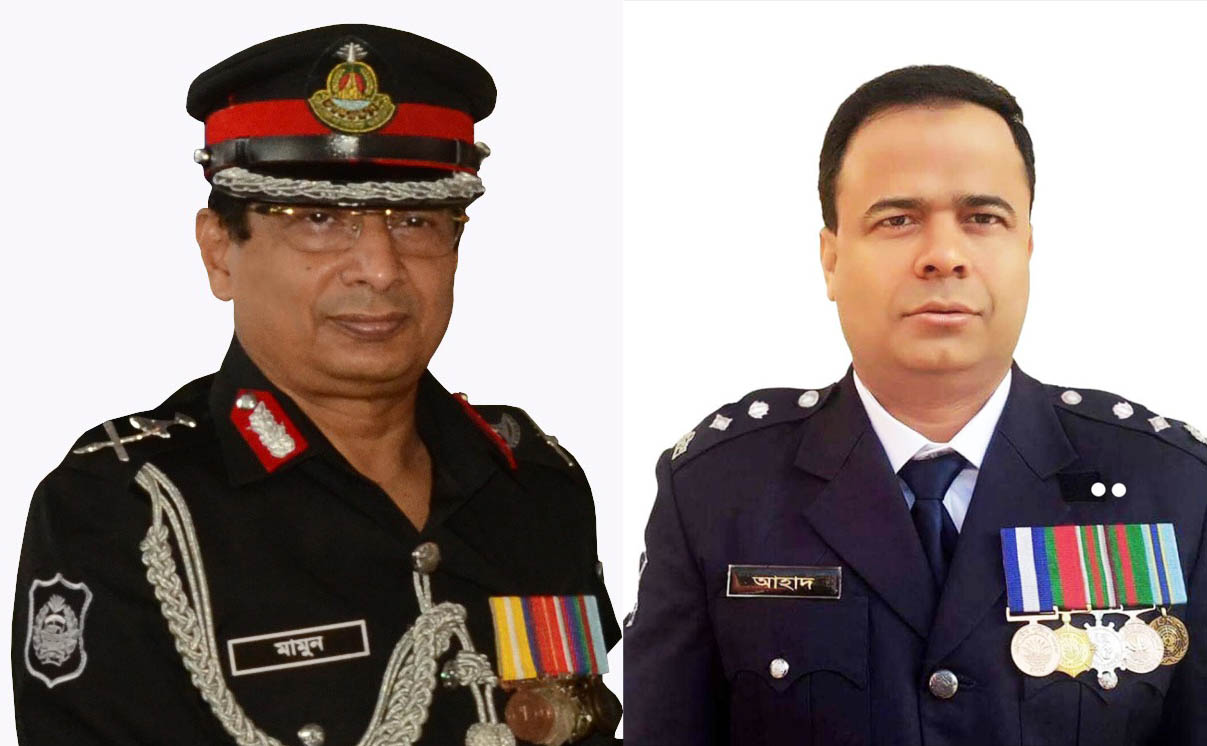 DHAKA, Jan 21, 2022 (BSS) – A total of 230 members of police and Rapid Action Battalion (RAB) have been nominated for the Bangladesh Police Medals (BPM) and President’s Police Medals (PPM) for their outstanding performance in 2020 and 2021.

Public Security Division’s Police Wing-2 of the Ministry of Home Affairs issued a gazette notification on Thursday nominating 115 members of police and RAB for the BPMs and PPMs in 2020.

Fifteen of them will receive the BPM-gallantry and 25 the PPM-gallantry awards for their courageous and heroic activities, it said.

Besides, 25 personnel will get the BPM-Service and 50 the PPM-Service awards for their outstanding performance in unearthing mystery of important cases and controlling crimes, and for commendable contributions with skills, piety, integrity and disciplinary behavior.

In a separate notification on the same day, the Public Security Division’s Police Wing-2 also nominated another 115 members of police and RAB for the prestigious BPMs and PPMs for their outstanding performance in 2021.

Among the awardees, RAB Director General (DG) Chowdhury Abdullah Al-Mamun has been nominated for BPM-gallantry award while the Deputy Commissioner for Motijheel division of Dhaka Metropolitan Police (DMP) MD Abdul Ahad was nominated for the BPM-service award-2021.

In recognition of his contribution, Abdul Ahad, who was earlier acclaimed for his courageous drive against the IS attack in Holey Artisan café in the capital in 2016, expressed gratitude to Prime Minister Sheikh Hasina, Home Minister Asaduzzanan Khan Kamal as well as the police chief and his colleagues.
As a member of Bangladesh Police, he vowed to continue his efforts to serve the nation with utmost honesty and sincerity in future.