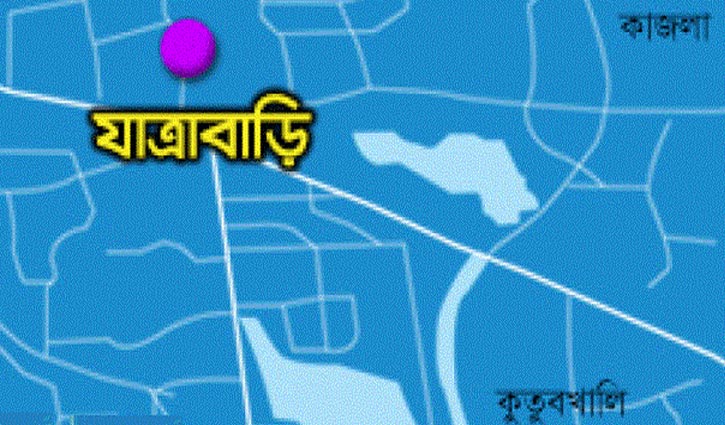 others injured in a road accident in the city's Jatrabari Police Station area
this morning.

The deceased were identified as Abdur Rahman, 65, a resident of Wazirpur
upazila of Barishal, his daughter Sharmin Akter, 37, and his son-in-law
Riazul, 48.

Locals said a bus smashed a CNG-run auto-rickshaw carrying five people in
Matuail area around 7:15am, leaving them critically injured.

The injured were rushed to Dhaka Medical College Hospital where the on-duty
doctor declared the three dead.