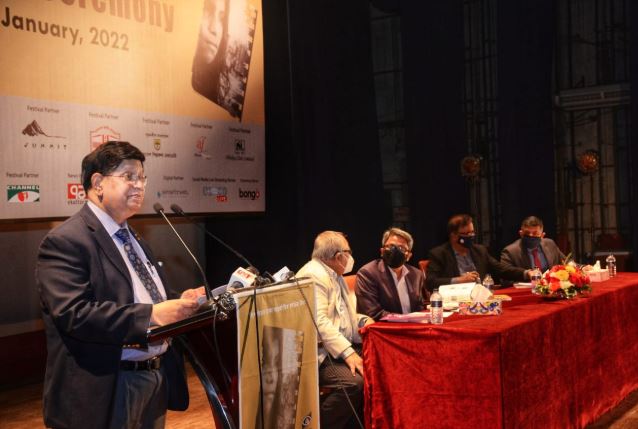 Speaking on the occasion, the foreign minister said movies and films play
important role in the development of a generation.

"I firmly believe that DIFF's annual festivals have been significant in
shaping the young minds towards accepting diversity, globalism and
liberalism," he said.

Besides, Dr Momen said the DIFF has also created space for young and
aspiring filmmakers in Bangladesh and beyond to connect with global artistic
trends.

A total of 225 films from 70 countries will be screened in the festival,
with 129 full-length feature films and 96 short and independent films.

Bangladesh will be represented through 18 full-length feature films and 22
short and independent films, read the release.

Rainbow Film Society has been organising the DIFF every year since 1992.