NCC polls will be held in fair, peaceful manner: Razzaque 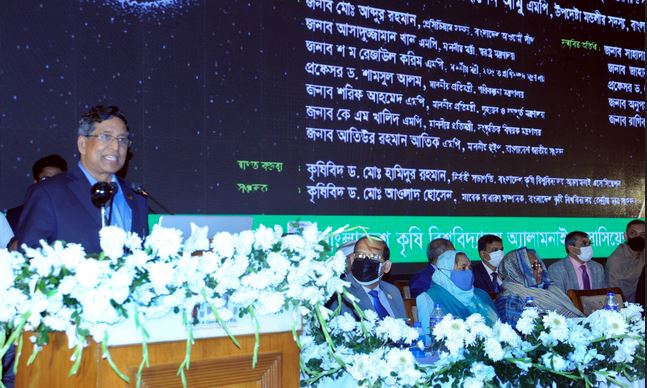 “The NCC polls will be held in a neutral and peaceful manner. To this end, the government has provided all possible assistance to the Election Commission. The law enforcement agencies are working tirelessly for holding fair and impartial election,” he said.

“I had a deep relationship with them. They had a very clear idea about politics, courage and determination. I had fought many movements with them,” he added. 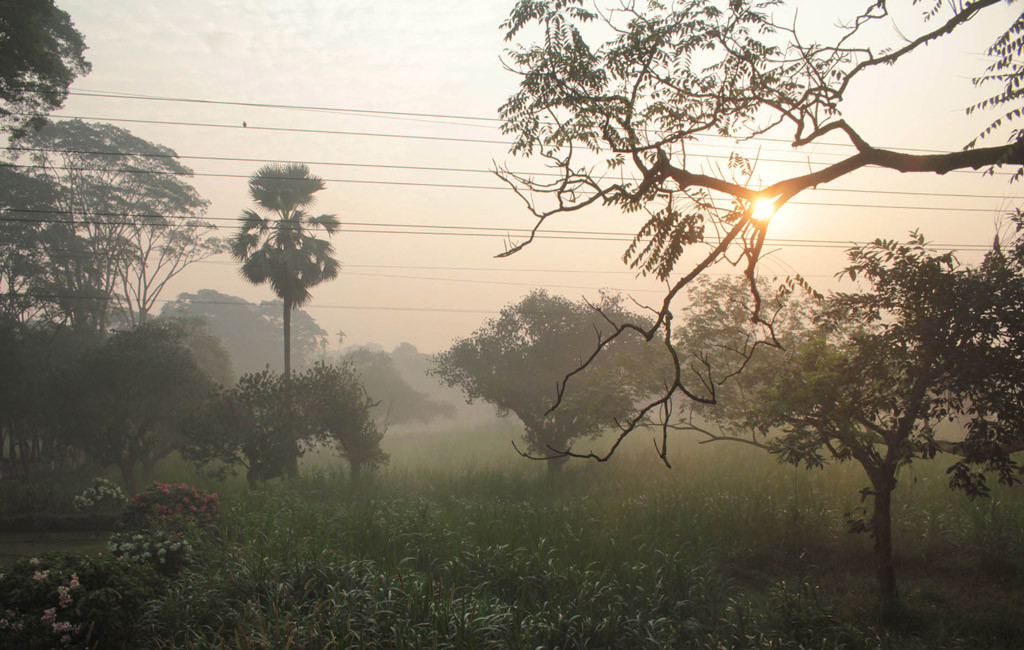 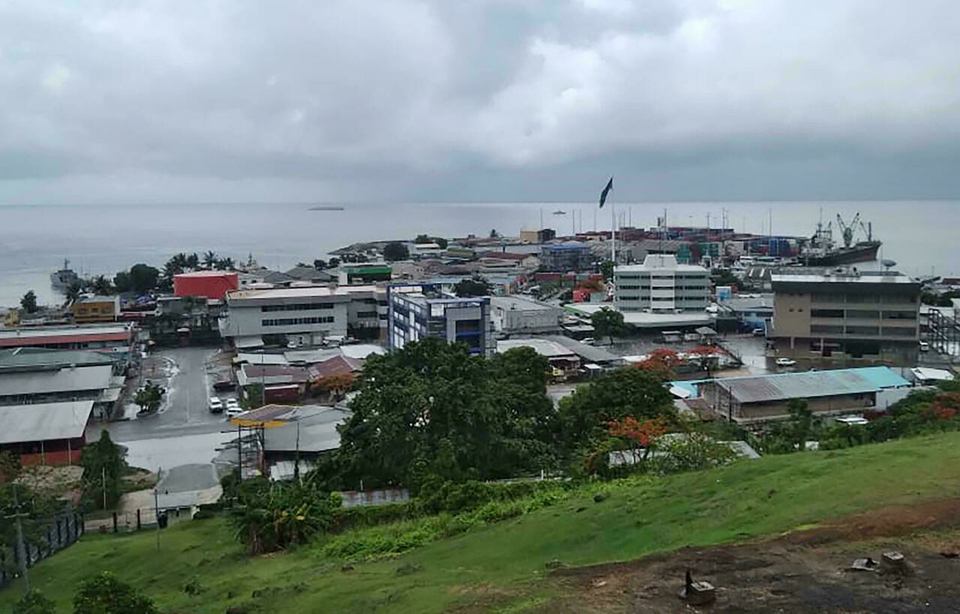 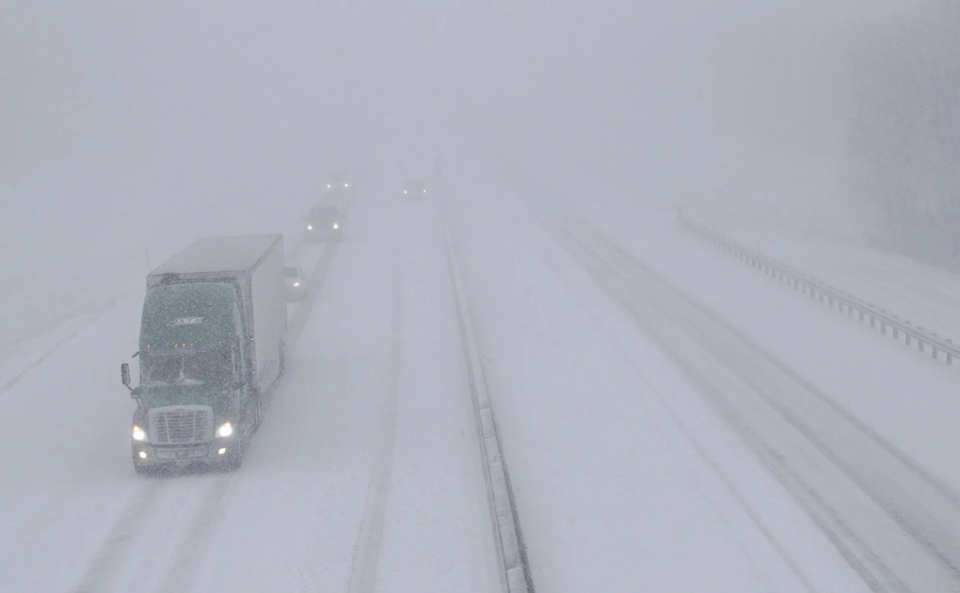 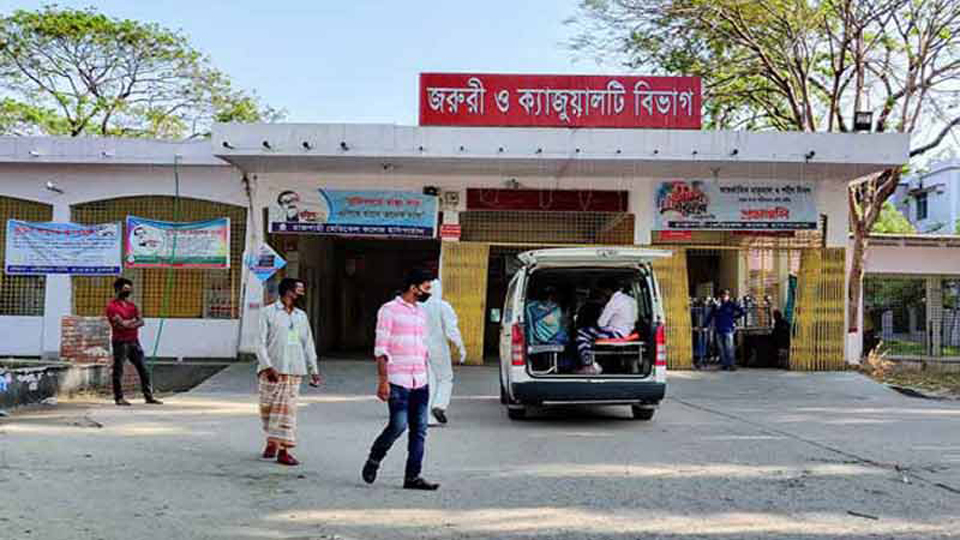 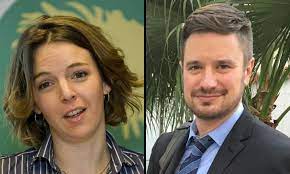 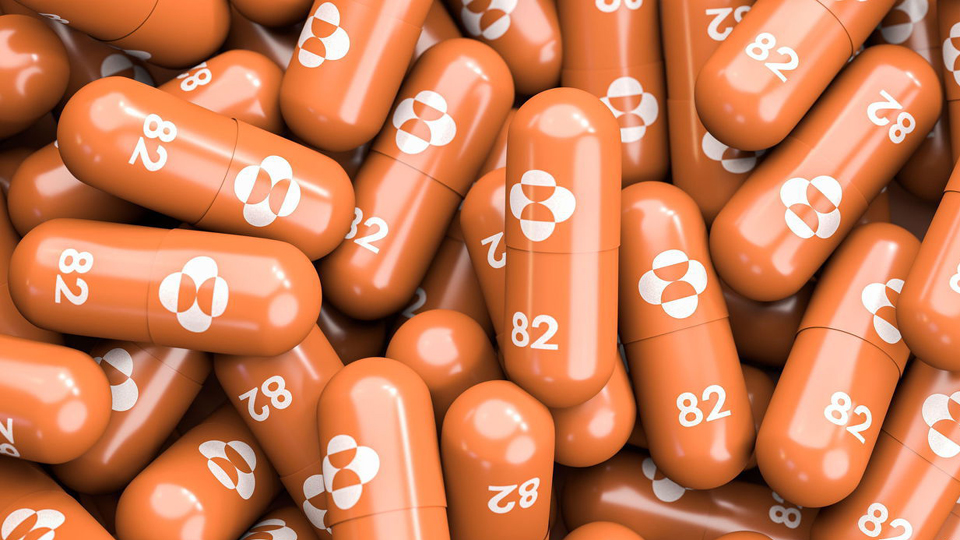 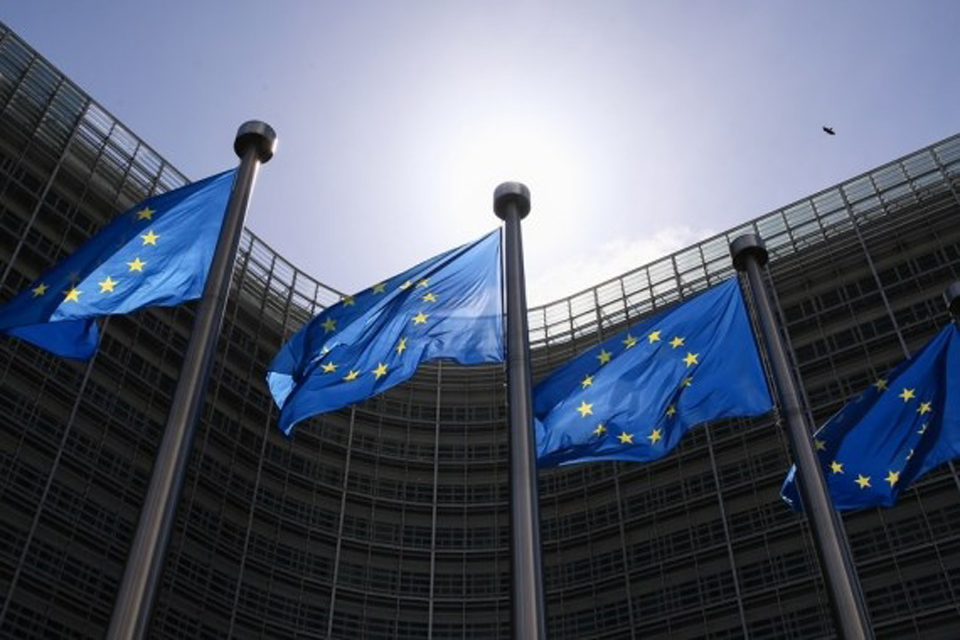