Chattogram to get HC's circuit bench by this year: Anisul 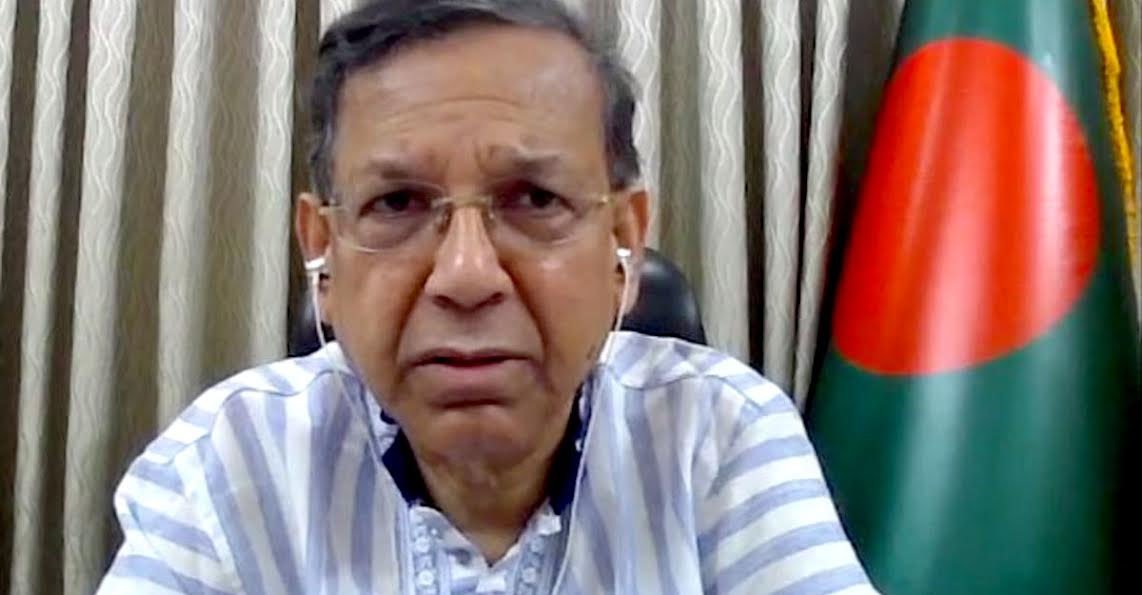 DHAKA, Jan 15, 2022 (BSS) - Law, Justice and Parliamentary Affairs Minister Anisul Huq today said that a circuit bench of High Court division will be set up in Chattogram city by this year.

"You (lawyers) have a demand of setting up of a HC bench in Chattogram. I already have talked to the chief justice in this regard while the chief justice gave his consent to this end. I hope a circuit bench of the HC division will be set up in the port city before ending this year," he said.

The law minister came up with the statement while virtually addressing the lawyers' annual get together organized by Chattogram District Bar Association as the chief guest.

Anisul said the government is committed to establish the rule of law in the country.

The nation will never forget the contributions of the lawyers in all the country's democratic movements, the minister added.