Moscow slams US sanctions on Russian with N.Korea ties 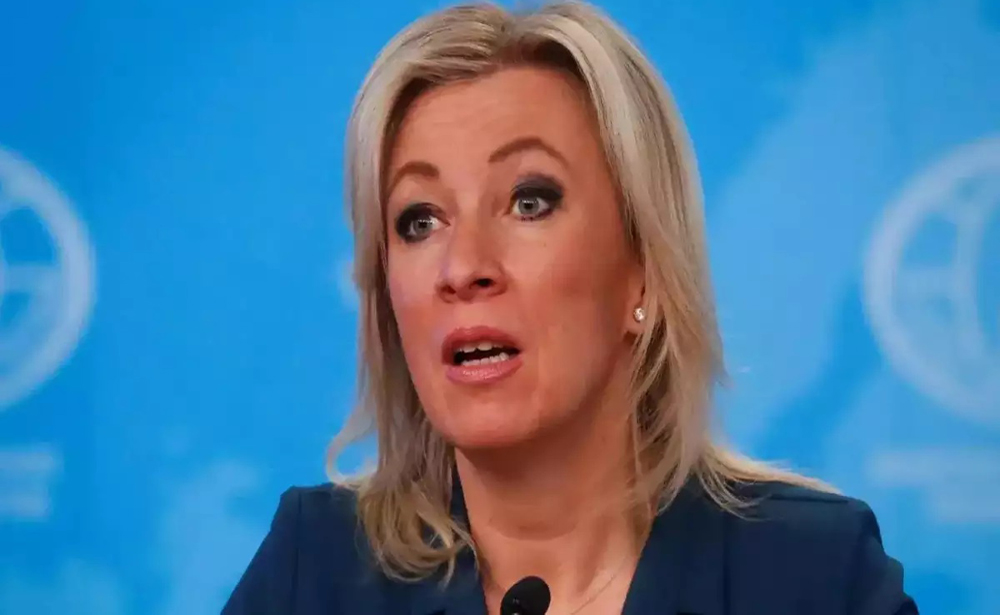 MOSCOW, Jan 15, 2022 (BSS/AFP) - Moscow on Friday slammed US sanctions imposed earlier this week on a Russian citizen and a Russian company over involvement in North Korea's nuclear programme.

Russia's foreign ministry quoted its spokeswoman Maria Zakharova as saying that the accusations were "absolutely unacceptable".

"Without bothering with evidence, the United States is trying to substitute fiction for real facts," Zakharova said.

She added that Washington is "throwing around far-fetched and baseless accusations that Russia is promoting the development of the North Korean nuclear missile programme".

The Treasury Department said one of the North Koreans being sanctioned was based in Russia and had provided support to North Korea's Second Academy of Natural Sciences, which is already subject to sanctions.

Washington also designated Russian citizen, Roman Anatolyevich Alar, and a Russian company, Parsek LLC, for having "materially contributed to the proliferation of weapons of mass destruction or their means of delivery by (North Korea)."

The move prohibits any dealings by US citizens with the designated individuals and foreign companies that engage with them could also be subject to sanctions.