EU 'mobilising all resources' to help Ukraine after cyberattack 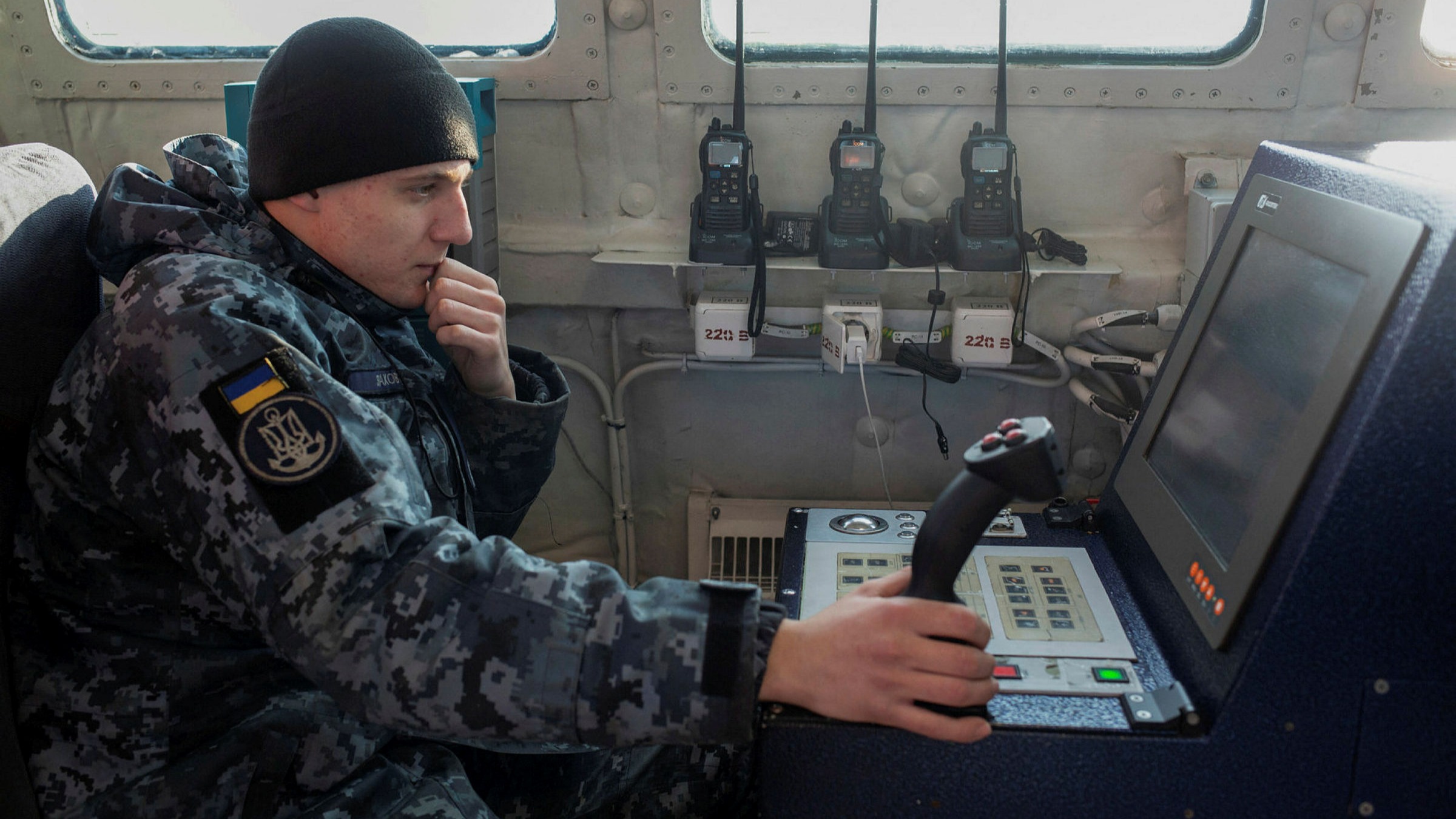 "all its resources" to aid Ukraine after a cyberattack on the country's
government websites, EU foreign policy chief Josep Borrell said on Friday.

Borrell said the EU's political and security committee would convene later
on Friday for an urgent meeting on the attack, which he said "merits
condemnation".

The EU's rapid response cyber unit was also being activated, Borrell told
reporters on the margins of an EU foreign ministers' meeting.

"We are mobilising all our resources to help Ukraine deal with this type
of cyberattack," he said.

All EU governments were being asked to participate, "even though Ukraine
is not a member" of the bloc.

Borrell said it was too early "to point the finger at anybody. We don't
have proof".

But he added: "You can imagine who did this."

Several key Ukrainian government websites were taken offline on Friday,
authorities said, in a sweeping cyberattack against the backdrop of rising
tensions between Russia and Ukraine's Western allies.

Swedish Foreign Minister Ann Linde said the cyberattack was "exactly the
kind of thing that we have warned of and that we are afraid of".

The attack was "heightening tensions" at a time when the EU has warned
Russia of the consequences of an attack on Ukraine, and "that's why we have
to be very firm in our response to Russia", she said.

"If there are attacks against Ukraine, we will be very harsh and very
strong and robust in our response," Linde said.

German Foreign Minister Annalena Baerbock said relations with Russia now
had to be handled with patience and calm.

"Especially in moments of crisis, diplomacy requires much stamina,
patience and strong nerves," she told reporters.

Baerbock, who is to meet with Russian Foreign Minister Sergei Lavrov on
Tuesday in Moscow, added: "We are doing everything to avoid any further
escalation."

She said the trip was part of efforts "to use every possible channel of
communication".