DHAKA, Jan 12, 2022 (BSS)- Making handcrafted fashion dolls by a few Sylhet women is paving the way to make themselves self-empowered.

Taking inspiration from foreign-made dolls, the women are working sitting roundly to make beautiful handcrafted dolls in Srimangal of Sylhet. They all are busy in doll making. Someone is weavingyarn while someone is checking whether the weaving is proper or not. They all discuss about the quality of toys they are making.

The dolls have been carefully designed and handcrafted doll takes a lot of time to make. It involves a lot of labour, experimenting and perseverance by the local women.

Doll making is an initiative to encourage more self-empowerment by innovating-using creativity, artistic talent and skills.

The toys are special kind of dolls and these are not harmful even if the children take it in their mouths. There is a huge demand of dolls in the international markets. With the creation of the demand, Srimangal of Sylhet becomes a popular name. The dolls being made by women of Srimangal area are reaching to the children across the globe.

The women of South Pachoun village in Mirzapore Union of Srimangal are making the dolls. Some women including Jobeda, Jashoda, Rahela, Rita and Shima are working relentlessly for making dolls.

Climate Resilient Ecosystems and Livelihood (CREL) is providing training for two months to the local women including school and college going students on making dolls. And the women who received the training are earning from their home by making dolls.

CREL communication officer Ilias Mahmud Polash said the local women have received a two-month long training from the organization on making dolls. They are now earning money from their home, he added.

Rita Rani, one of the doll makers, narrated, “I make dolls during my leisure time. I tried to give about three to four hours in the afternoon. I really enjoy the works. I also earned money through works to run my family.”

Mohua, a college student, said, “I work here for three hours after my college. I always try to make different types of toys for the children. Many college girls like me are also working here.”

Jobeda said it is not so easy to make toys. “We are making different types of toys including octopus, caterpillar, giraffe and owl. We made about 200 items during our training.”

CREL official Md Maniruzzaman said, “We divided the women of the village into two groups. We provided the trainings to them in two separate groups. And the two groups have received an order of making 100 octopuses.”

He said the programme is being run for developing the livelihoods of the local women. Every woman would get Taka 30 for every octopus as the all accessories including yarn have been provided at free of cost. If they can continue the works of making dolls, then they can earn Taka 20,000 to 30,000 every month from after few months, he added. 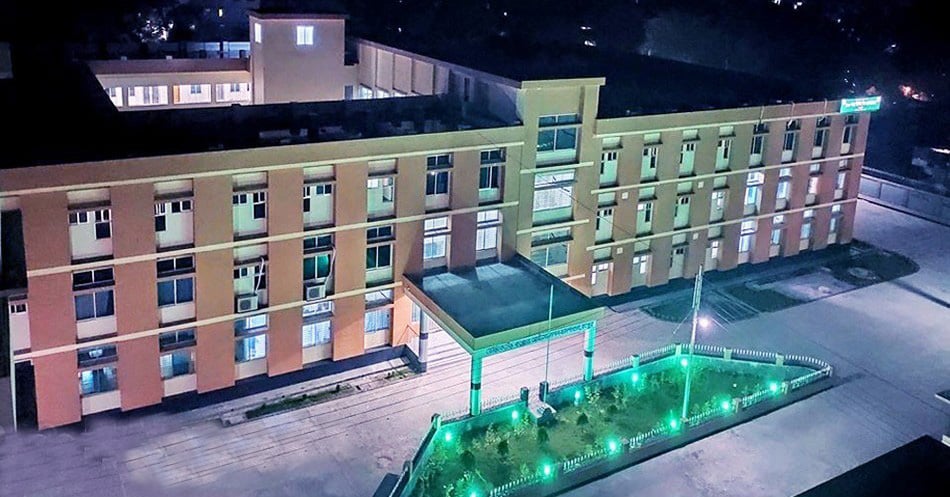