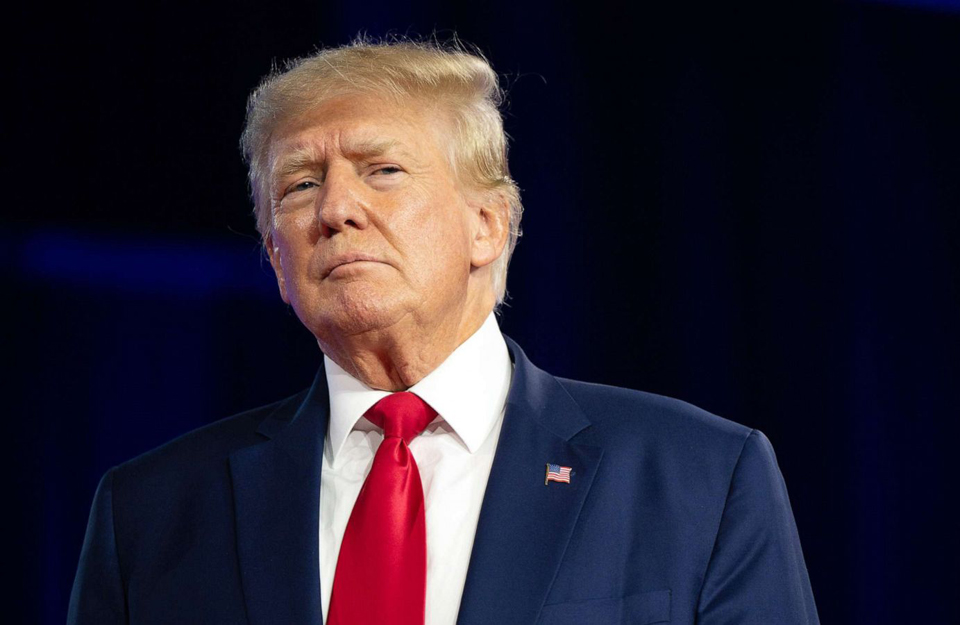 The federal appeals court in Atlanta, Georgia unanimously overruled a previous order by a Florida judge to appoint a "special master" to review documents seized at his Mar-a-Lago estate in Palm Beach in August, preventing the Justice Department from using them in its investigation of Trump's behavior in the documents case.

The seized papers include thousands of White House records that were property of the US National Archives, and over 100 classified documents, some of the marked with the highest secrecy designations.

The appointment of the special master, and related orders by the Florida judge, delayed and threatened to disable the Justice Department's criminal investigation of Trump for unauthorized possession of national defense information, which falls under the Espionage Act, and for obstruction of justice.

But three Atlanta appeals court justices said there was nothing illegal about the August 8 search and document seizure, and that the Florida judge had no jurisdiction to place limits on the Justice Department's examination of the documents.

They also rejected Trump's claim that the search and seizure violated his rights and that as a former president he deserved special treatment to protect his reputation.

"It is indeed extraordinary for a warrant to be executed at the home of a former president -- but not in a way that affects our legal analysis or otherwise gives the judiciary license to interfere in an ongoing investigation," the justices wrote.

The ruling effectively removes restrictions that could have hampered the investigation of Trump by Special Counsel Jack Smith, who was appointed on November 18 to take charge of the two major federal investigations into Trump.

One of those is of Trump's role in the January 6, 2021 assault by his supporters on the US Capitol, and the second is of his alleged mishandling of the Mar-a-Lago documents.

Attorney General Merrick Garland named Smith as an independent investigator in an effort to fend off allegations of a politicized investigation after Trump announced he would run for president in 2024.