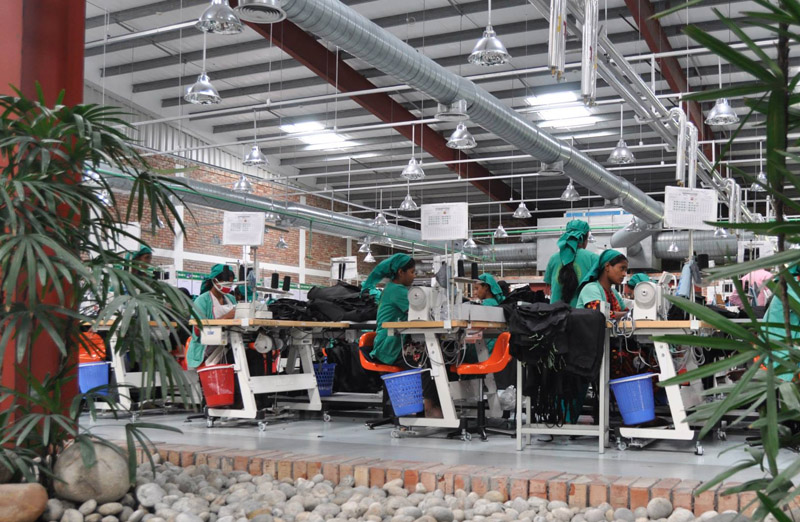 DHAKA, Dec 1, 2022 (BSS) - Bangladesh bagged the second position again in the global apparel export market in 2021 after it was pushed back in third position by Vietnam in 2020.

World Trade Statistical Review 2022, released by the World Trade Organization (WTO) on Wednesday, showed that Vietnam's share in global ready-made garment (RMG) exports dropped to 5.80 percent in 2021 from 6.40 percent in 2020.

In 2020, the exports faced a big setback and declined by 17 percent against 7 percent growth of Vietnam's RMG exports.

The share of Bangladesh in the global clothing export market was 4.20 percent in 2010, when the share of Vietnam was 2.90 percent.

China retained that first position by increasing its share to 32.80 percent of the global clothing export market in the last year from 31.60 percent in 2020.

The European Union (EU), according to the WTO publication, is the second largest global exporter of RMG. So, technically, Bangladesh is the third largest global RMG exporter, and Vietnam is the fourth largest.

If EU's combined export figures were disaggregated country-wise, Bangladesh and Vietnam would be the second and third top exporters.
Turkey and India remained in the fifth and sixth positions, followed by Malaysia, Indonesia, Hong Kong, and Pakistan.