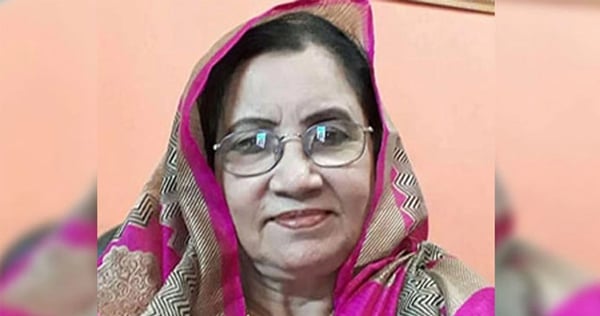 The election commission (EC) announced the schedule of the election on November 7.

Poll symbols will be distributed on December 9.