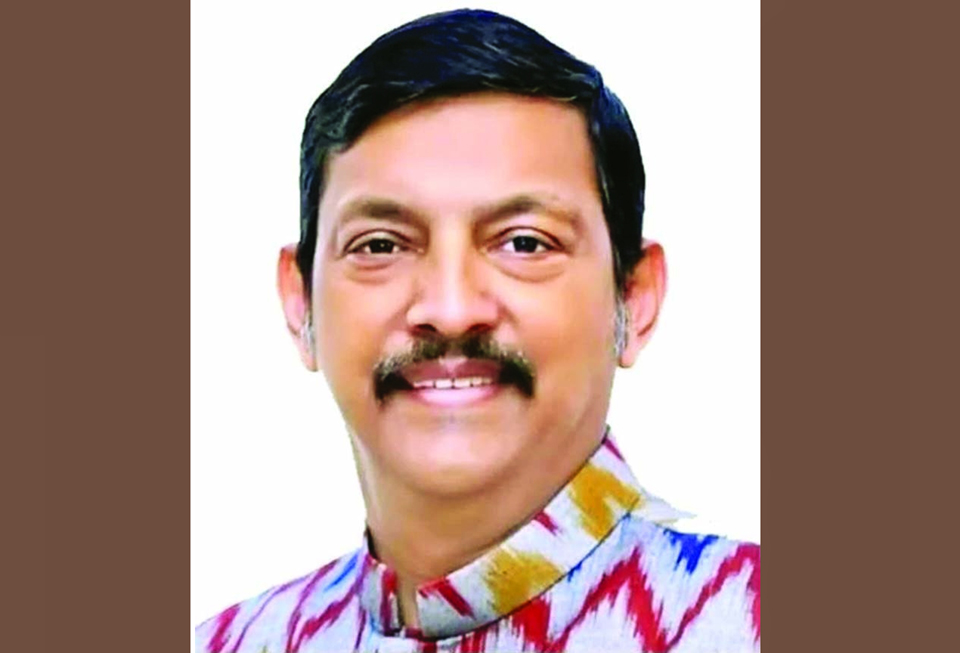 AL Office Secretary Barrister Biplab Barua said Labu has been nominated as the party candidate to represent the boat symbol in the by-polls to the constituency which became vacant following his mother Sajeda Chowdhury’s death.

The decision was taken at a meeting of the AL’s Parliamentary Board and Local Government Representative Nomination Board with Prime Minister Sheikh Hasina in the chair at Ganabhaban yesterday, he added.

Sajeda Chowdhury breathed her last on September 11 at the age of 87.