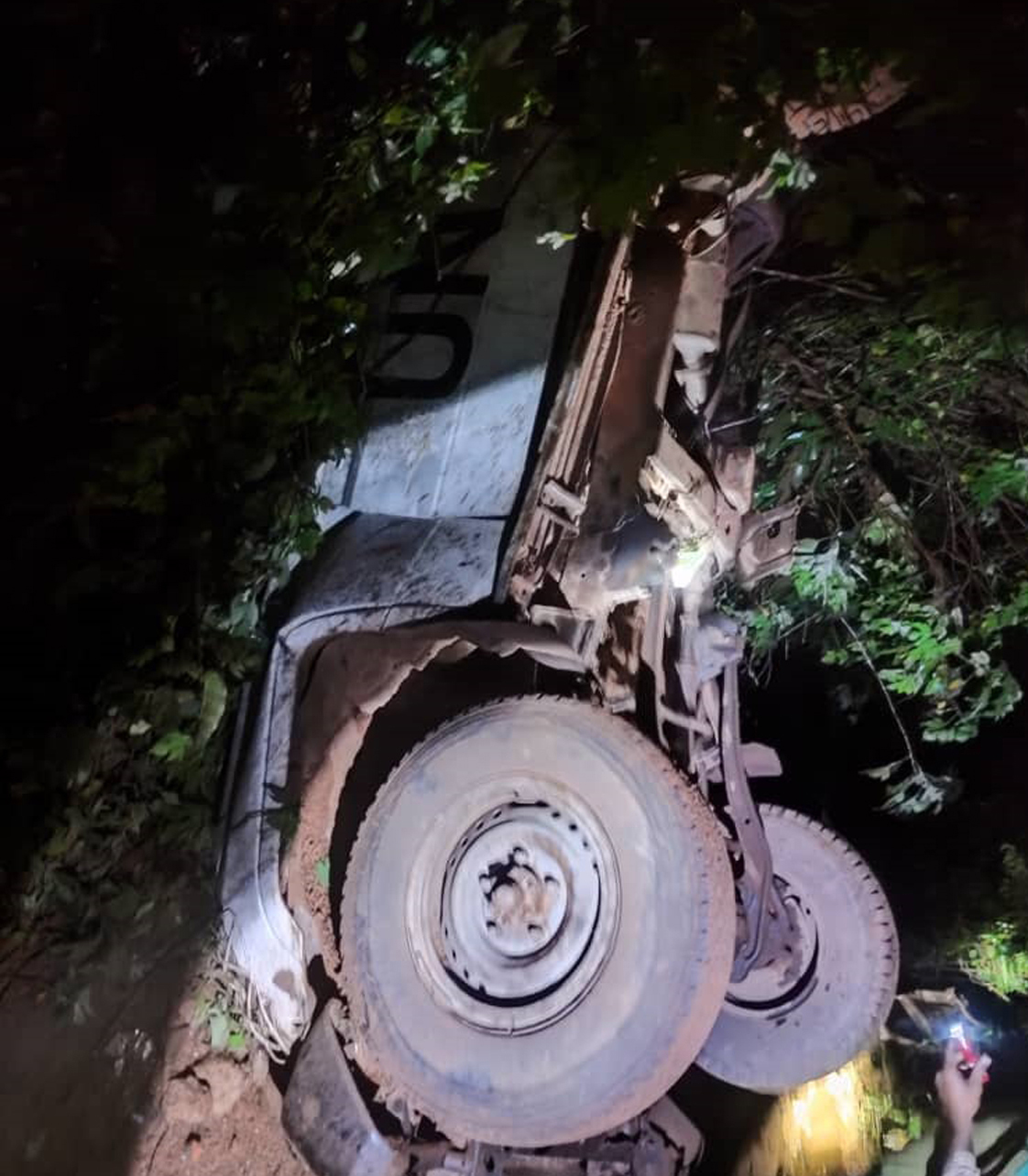 DHAKA, Oct 4, 2022 (BSS) - Three Bangladeshi peacekeepers were killed and one injured as after their vehicle fell into an improvised explosive device (IED) explosion in the Central African Republic while conducting an operation in the early hours of today.

The three fallen peacekeepers have been identified as Sainiks -- Jashim Uddin (31) of Brahmanbaria, Jahangir Alam (26) of Nilphamari and Sharif Hossain (26) of Siraganj.

The injured peacekeeper has been identifies as patrol commander Major Ashraful Haque.

Soon after the incidents, all the four peacekeepers were rushed to a hospital in Bouar town of Central African Republic where the duty doctor declared Jashim Uddin, Jahangir Alam and Sharif Hossain dead.

Major Ashraful Haque is, however, undergoing treatment at the same hospital.

Noting that other peacekeepers deployed in the Central African Republic remain safe, the ISPR release said process is underway to bring the bodies of the martyred soldiers to the country as soon as possible.