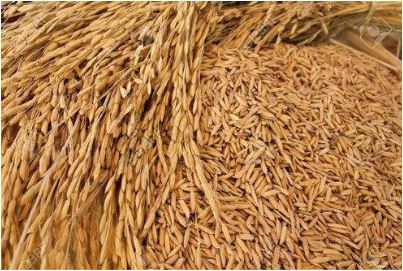 DHAKA, Sept 24, 2022 (BSS) - Cent percent target for cultivating paddy has
been achieved in the current Aman season, according to an official release
said here today.

This year, the plantation target is 59.20 lakh hectares and the production
target has been set at 1.63 crore metric tons of rice.

Last year, the paddy was cultivated in 57.20 lakh hectares of land and 1.50
cr tons of rice was produced, it added.

Recently, in a programme held in Mymensingh, Agriculture Minister Dr Abdur
Razzaque mentioned that the uncertainty in Aman production is over.

"Aman production may be higher than last year if no natural calamity takes
place in the country," he added.