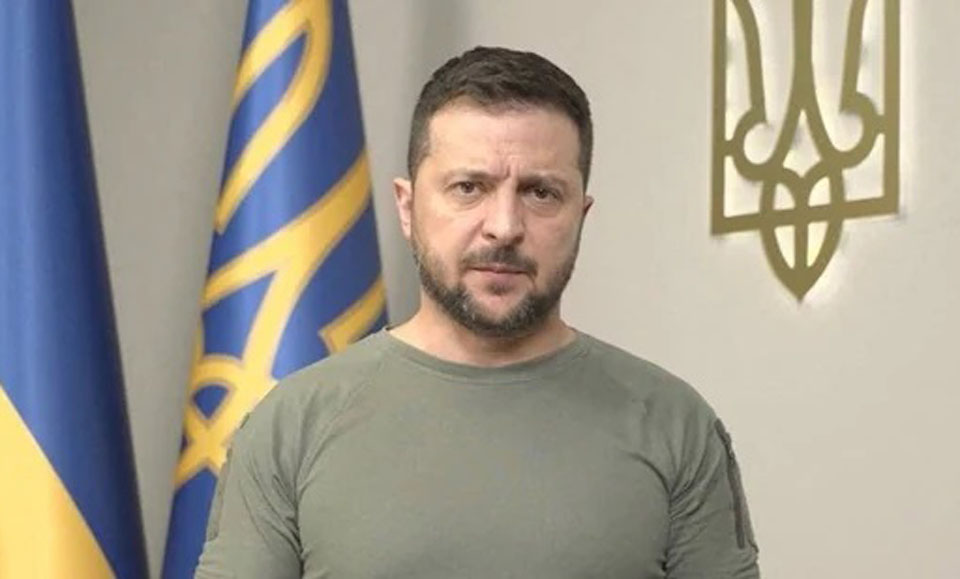 "The world will react absolutely justly to pseudo-referendums -- they will be unequivocally condemned," Zelensky said in his daily address to the nation.

Four provinces in Ukraine that are fully or partially controlled by Russia -- Donetsk and Lugansk in the east as well as Kherson and Zaporizhzhia in the south -- are holding votes on whether to be annexed by Moscow.

The ballots have been dismissed as a "sham" by Kyiv and its Western allies.