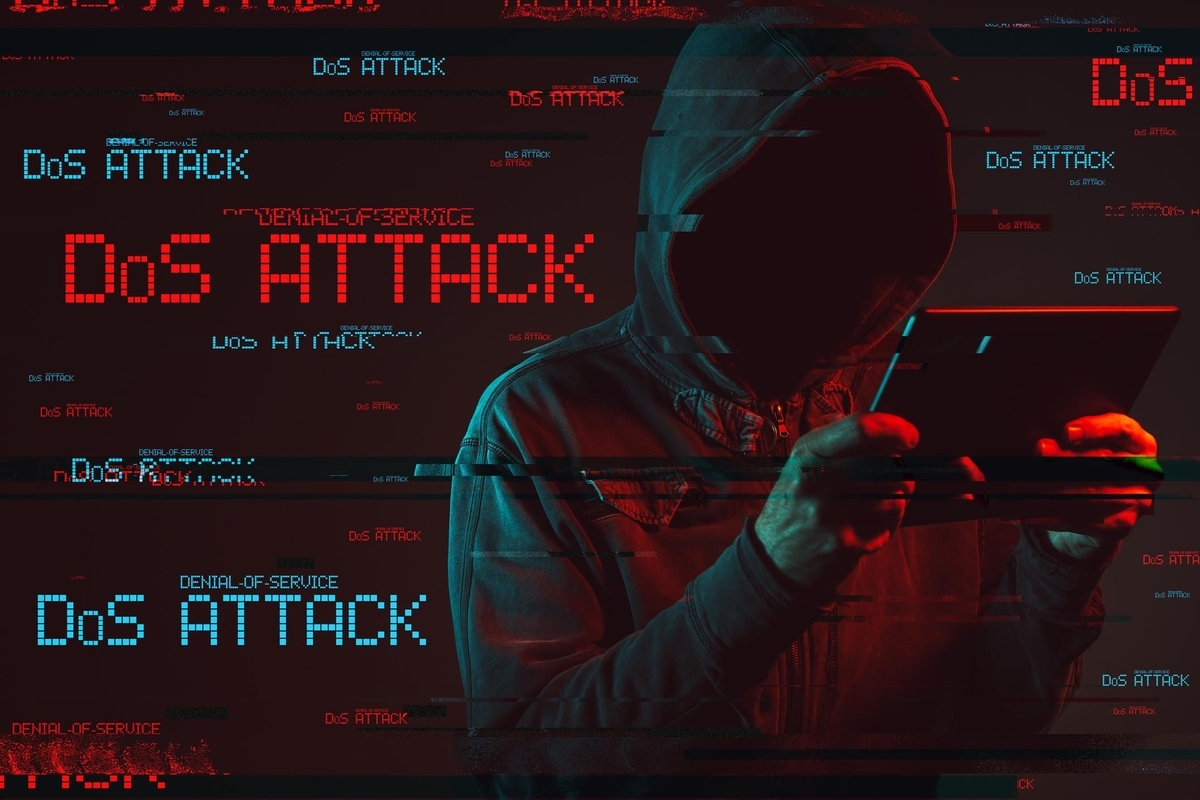 In computing, a denial-of-service attack is a cyber-attack in which the perpetrator seeks to make a machine or network resource unavailable to its intended users by temporarily or indefinitely disrupting services of a host connected to a network.

Under the circumstances, all important information infrastructures have been recommended to set limit of anti-DDoS protection threshold after updating or setting anti-DDoS hardware and software following digital security guidelines to keep safe all IT infrastructures.

How does a DDoS attack work?

DDoS attacks are carried out with networks of Internet-connected machines, according to global network Cloudflare.

These networks consist of computers and other devices (such as IoT devices)which have been infected with malware, allowing them to be controlled remotely by an attacker. These individual devices are referred to as bots (or zombies), and a group of bots is called a botnet.

Once a botnet has been established, the attacker is able to direct an attack by sending remote instructions to each bot.

When a victim’s server or network is targeted by the botnet, each bot sends requests to the target’s IP address, potentially causing the server or network to become overwhelmed, resulting in a denial-of-service to normal traffic.

Because each bot is a legitimate Internet device, separating the attack traffic from normal traffic can be difficult.