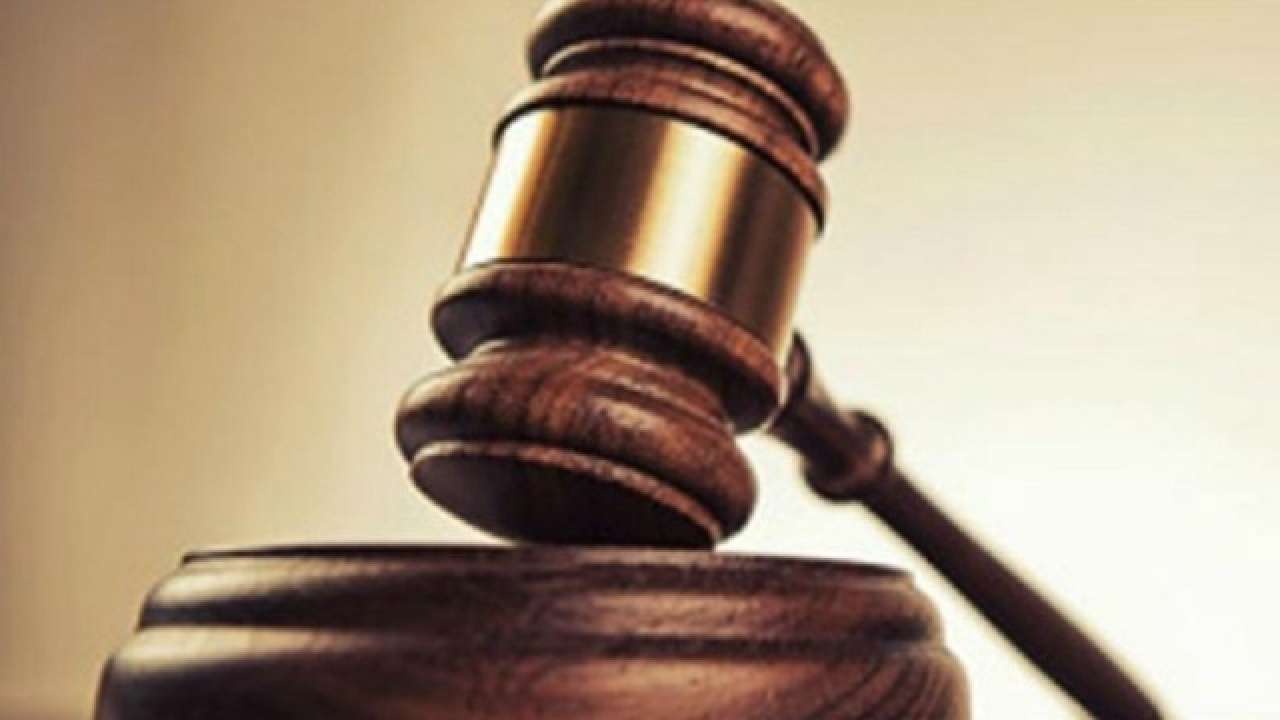 CHATTOGRAM, August 17, 2022 (BSS)- A Chattogram court today sentenced five
activists of banned Islamist outfit Jama'atul Mujahideen Bangladesh (JMB) to
death in a case filed over the bomb attacks at two Jam-e-Mosques inside the
Isha Khan Naval Base at Patenga during the Jumma prayers on December 18 in
2015.

According to the prosecution story, in brief, the bomb exploded in the two
Jam-e-Mosques inside the Isha Khan Naval base at Patenga within 10 minutes
during the Jumma prayers on December 18, 2015. Along with the Navy members,
locals also offered prayers in the mosques on Friday. A total of 24 military-
civilian people were injured in the blasts.

On September 3, 2016, nine months after the explosion, Naval Provost Marshal
Commander M Abu Sayed filed two separate cases under the Anti-Terrorism and
Explosives Act in the city's EPZ Police Station over the blasts.

Fardeen was killed in an explosion while making grenades at Sherpur in Bogra
on April 3, 2016. Due to this, his name was excluded from the charge-sheet of
the case.

The accused were also fined Taka 50 thousand each.

In the case, the court framed charges against the militants on January 28 in
2020.

After examining 17 prosecution witnesses, out of 24, the court pronounced the
verdict today in presence of four convicts.