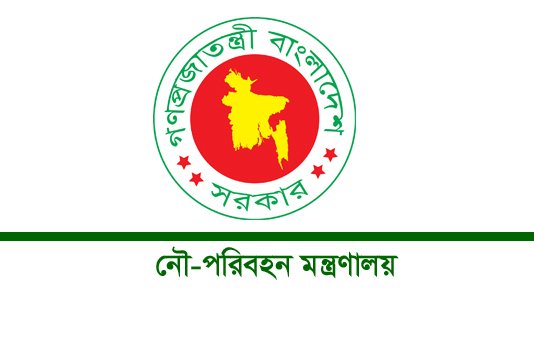 DHAKA, August 16, 2022 (BSS) - The government has raised the fare of launch
by 30 percent which will come into effect from today.

After rising 30 percent, the fare has gone up to Taka 3, for each passenger,
from Taka 2.30 per kilometer for travelling first 100 kilometers (km),
according to a notification issued by the Ministry of Shipping here.

While travelling more than 100km, the fare has been fixed at Taka 2.60, up
from Taka 2, said the notification.

The minimum passenger fare has been fixed at Taka 33 as it was Taka 25
earlier.

Following the recent fuel price hike, the launch owners had demanded for
doubling the passenger fare aiming to adjust their fuel cost.

The Ministry of Shipping (MoS) at a meeting with the launch owners on Monday
formed a seven-member working committee and asked it to recommend the revised
fares to the ministry before Wednesday.