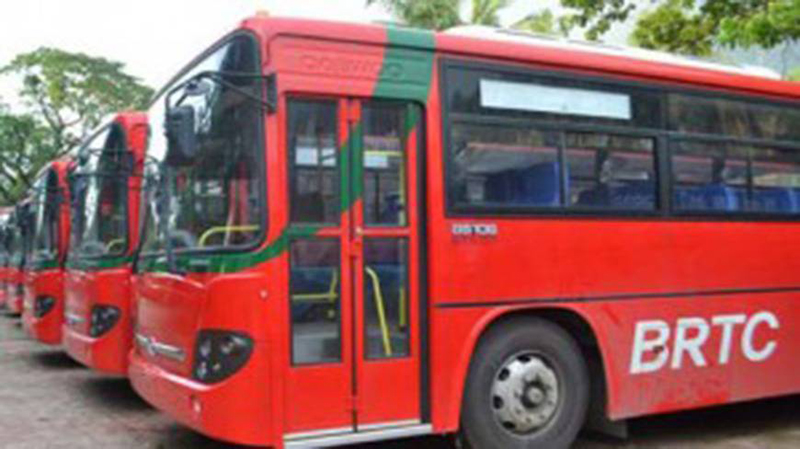 DHAKA, July 4, 2022 (BSS) - Bangladesh Road Transport Corporation (BRTC) is set to begin special bus service from today with the view to easing the movement of homebound people for celebrating Eid-ul-azha with their near and dear ones.

The advance ticket sales began from the BRTC's corresponding depot from July 1, 2022 and the buses of the Eid service would be transported on July 12, 2022.

Sale of advance tickets will be made from Motijheel, Joarsahara, Kalyanpur, Gabtoli, Mohammadpur, Mirpur, Jatrabari, Gazipur and Narayanganj bus depot.

Under the control of Mohammadpur bus depot are Shariatpur, Faridpur, Rangpur, Dinajpur, Bogra and Naogaon routes.

BRTC has been requested to receive the service of BRTC's "Eid Special Service" of the respected passenger, said a press release.

In order to facilitate the passenger general movement, 60 buses would be standing in the following terminals from July 4, 2022 to provide emergency services if needed.