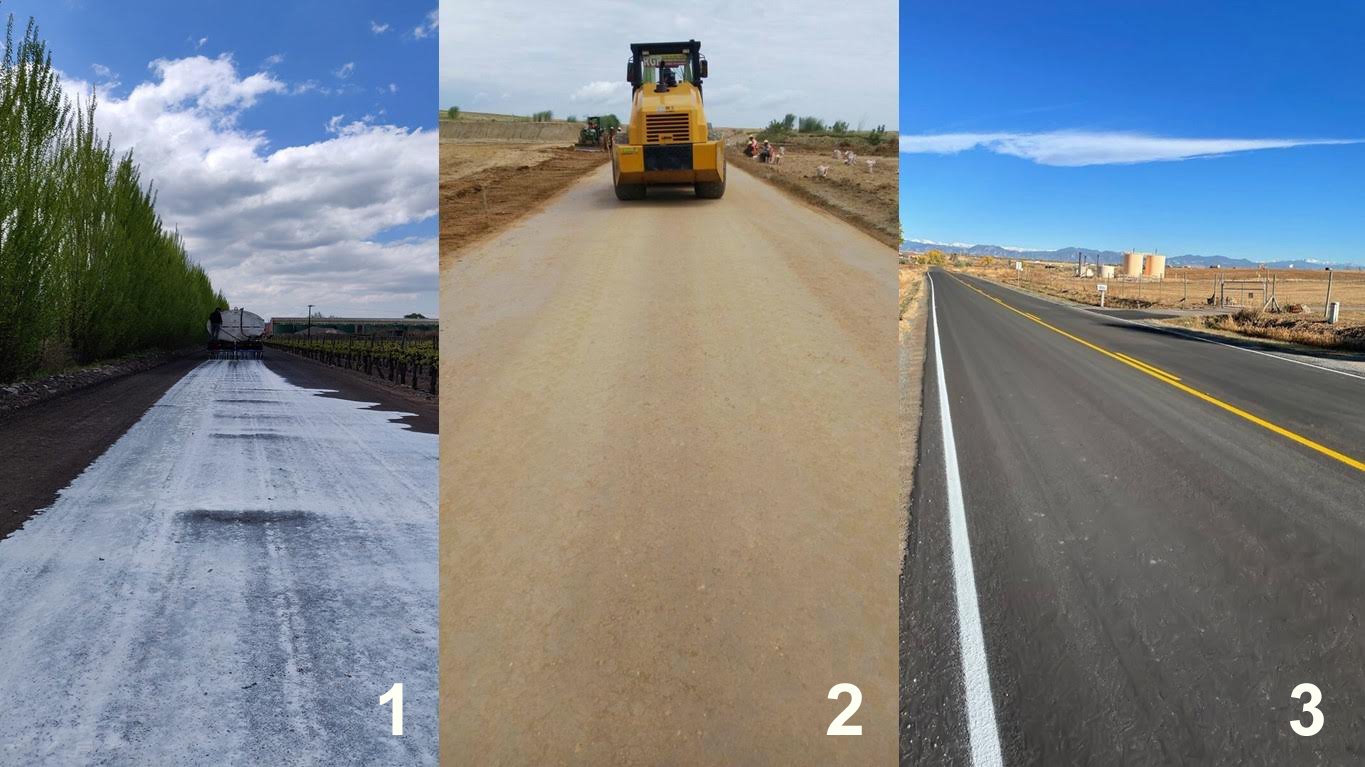 DHAKA, July 4, 2022 (BSS) - A state of art echo-friendly nanotech is expected to enable Roads and Highways Department (RHD) and other such organizations to build 100 kilometer extra-durable roads in a month, drastically reducing construction costs as well, experts and officials said.

They said "acrylic polymer" emerged as part of nanotechnology to reduce roads construction costs by at least 30 percent while the infrastructures would require minimal maintenance expenditure due to their sustainability.

He added: "We can construct 100 kilometer road within one month using this nanotech product - the acrylic polymer".

"So we expect it to enhance sustainability of our roads by at least 50 years and thus minimize their maintenance cost to a minimal level," the RHD official said.

Rabbe said his comments were based on scientific findings of a six-member research team that he led to carry out an extensive ten-month study on the technology's effectiveness and feasibility from April 2021 to January 2022.

Several infrastructure experts said the technology by now came within Bangladesh's reach and it could be used also to construct dams and embankments at much lower costs in quicker periods.

"Thereafter we will arrange meetings with concerned stakeholders and then go for constructing roads using the acrylic polymer," he added.

Experts, who were involved in Rabbe's study team, said they had collected soil from 22 districts across Bangladesh and tested them in different ratios with K.31 APS (us) acrylic polymer at Matarbari area at Maheshkhali of Cox's Bazar.

"We also ran a field test of the acrylic polymer at that area which showed the high effectiveness of the technology," said engineer Abul Hossain, a senior member of the research team.

The organizations like RHD and Local Government Engineering Department (LGED) could save at least 30 percent construction cost using the nanotech product, he said.

"It appeared very cheap, sustainable, and easy road construction method and soils in Bangladesh are also exceptionally suitable to be mixed with acrylic polymer," Rabbe said.

He described it as a "durable and affordable road construction technique" and added that the team proposed the method be named as "Bangladesh Road Technology".

Construction literatures suggest that the acrylic polymer is currently being used in the United States, Canada, Australia, Malaysia and several Middle Eastern countries while India and Bhutan also started using it for road constructions.

One study team member said the Indian army successfully used the K.31 APS brand of acrylic polymer in rugged Ladakh region of Kashmir, while the United States marine forces first developed the product to be used subsequently by US military and air force in their country and elsewhere.

Explaining the technique Rabbe said in traditional method bricks and stone chips are used as main ingredient construct the road base and road sub-base but the use of acrylic polymer would make these major elements redundant.

"No stone or brick will be required in the process which means the new technology will develop of Bangladesh's air quality reducing carbon emissions by abandoning the brick burning process," he said.

Under the new technique, he said, a chemical reaction of acrylic polymer with sand and soil would create the foundation of roads and "you must also note that the bonding of the materials occurs very quickly in this method".

"The chemical reaction creates a nano-polymerised grid which makes a special layer and having elastic properties this layer also prevents erosion, a usual problem seen in existing roads," Rabbe said.

He added: "Mixed with soil and sand, acrylic polymer causes the chemical reaction to create the roads foundation (base and sub-base), which is far stronger than the traditional road infrastructure, strengthening road carpeting as well."

He said the surface layer of the roads could be built with the mixture of widely available thrown away plastic water bottles or pet bottles, polythene bags and locally produced bituminous to be mixed at a temperature from 160 to 170 degrees Celsius.

"This will save a huge amount of foreign currencies," he said.