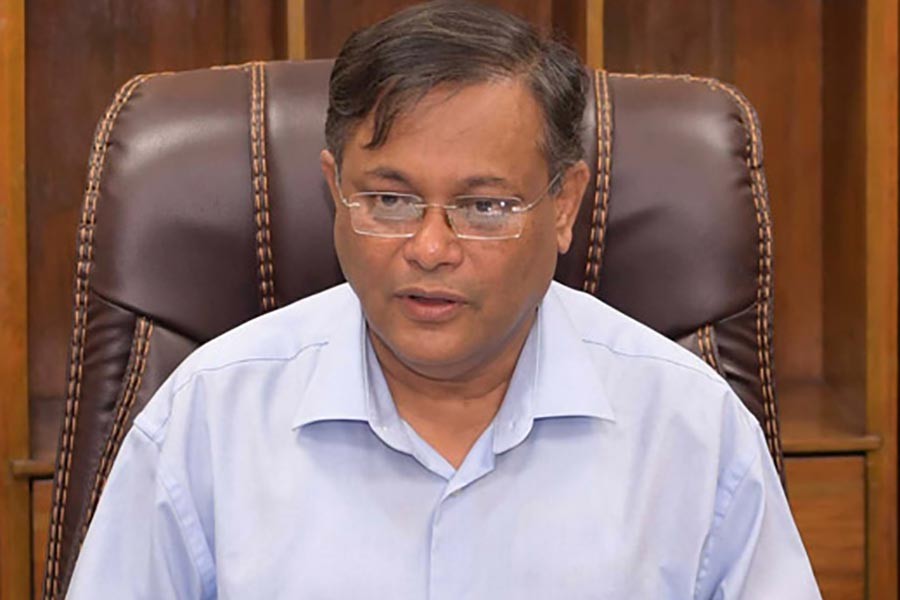 DHAKA, July 02, 2022 (BSS) - Information and Broadcasting Minister Dr Hasan Mahmud today said no television channel in the country will be allowed to broadcast more than one foreign serial at a time.

"In order to protect the country's history, heritage and culture, the ministry has already informed the concerned authorities about this decision," he said.

The minister said this while virtually addressing the third Broadcast Conference of the Broadcast Journalists Center (BJC) as the chief guest on the Bangla Academy premises in the capital this afternoon.

Dr Hasan termed the media as one of the guides of the country and said it (media) should not be used, in any way, to protect the interests of the owners.
Noting that the government agreed with the journalists about the amendment of the media employees law and is waiting for the written proposal from the top organization of journalists, he said, "So, there is no room for controversy in this regard".

Dr Hasan emphasized on strengthening the role of BJC to enrich the country's media.