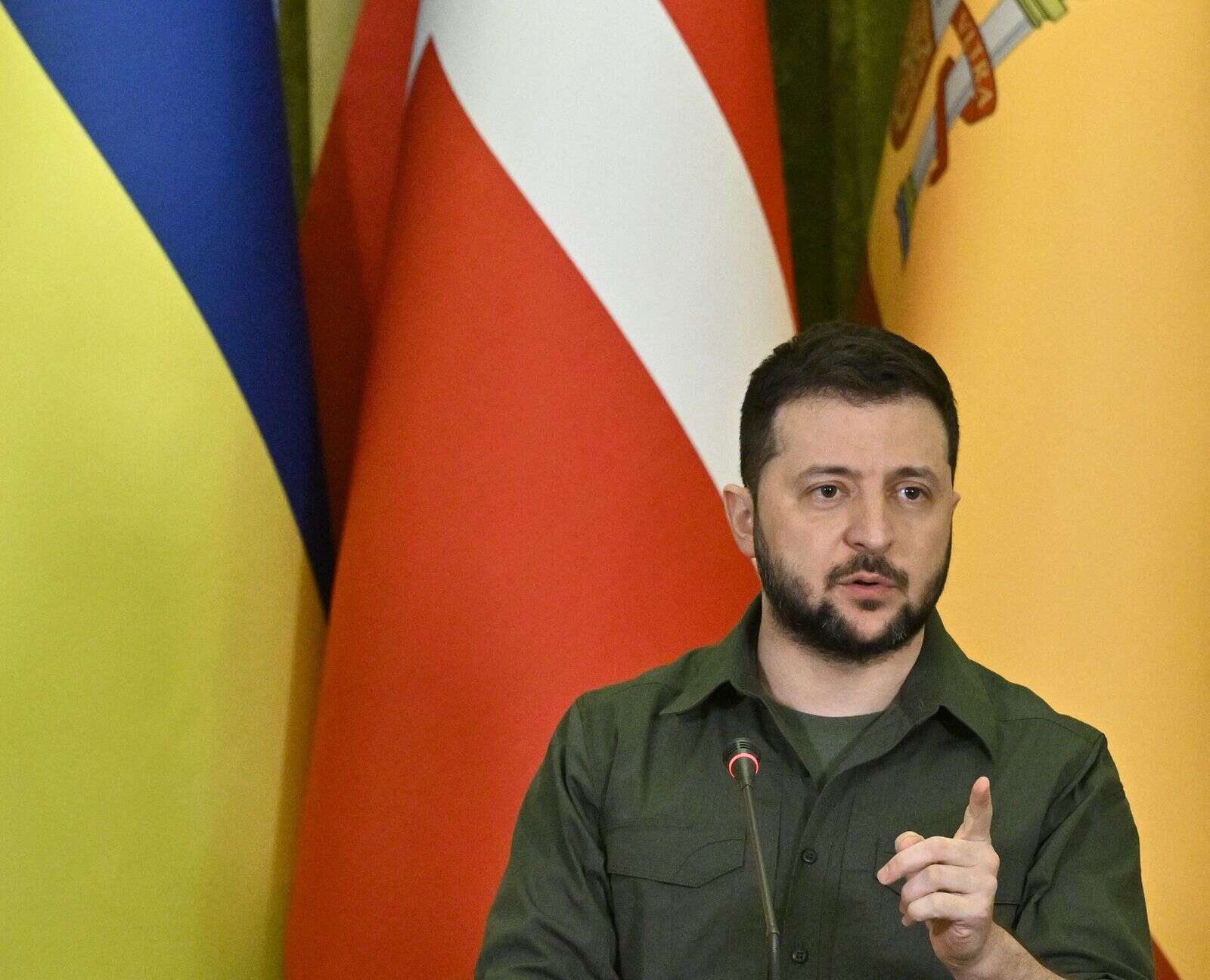 KYIV, Ukraine, May 27, 2022 (BSS/AFP) - Ukraine's President Volodymyr Zelensky on Thursday accused Russia of carrying out "an obvious policy of genocide" in his country's eastern Donbas region.

Moscow's offensive in Donbas could end up leaving the region "uninhabited," he said, accusing the Russians of wanting to reduce its cities to ashes.

"All this, including the deportation of our people and the mass killings of civilians, is an obvious policy of genocide pursued by Russia," he said in his daily televised address.

Russian President Vladimir Putin in late February sent troops into Ukraine, saying the campaign aimed to stop the "genocide" of Russian speakers in the pro-Western country.

In April, Ukraine's parliament backed a resolution recognising the actions of the Russian military in the country as "genocide".

US President Joe Biden used the same expression, saying Putin appeared intent on "trying to wipe out the idea of even being able to be a Ukrainian".