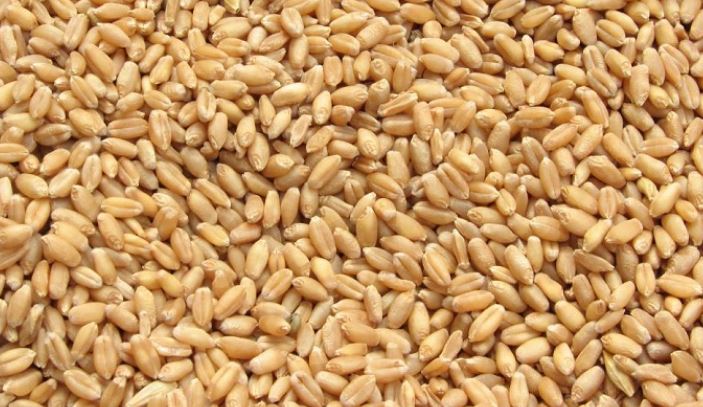 DHAKA, May 24, 2022 (BSS)-Bangladesh has a plan to import up to 10 lakh
tonnes of wheat from India under government to government contract and
necessary steps already have been taken by the concerned food ministry.

"Bangladesh has sent an offer letter to the Bangladesh High Commission in
India for making a negotiation with the Indian government to import as much
as 10 lakh tonnes wheat," said Food Minister Sadhan Chandra Majumder
exclusively to BSS tonight.

After receiving the letter from Indian national companies, he said "We are
trying to make correspondence with seven to eight Indian Wheat export
companies and to seek clearance from the Indian government."

Although we have a verbal agreement with India to import on an estimated
amount of 10 lakh tonnes of wheat, but now we have sent our total import
demand officially.

Bangladesh usually imports wheat from Russia, but the ongoing Russia-Ukraine
war has compelled us to import wheat from India.

Of the total wheat import of Bangladesh, Russia and Ukraine meets 45 percent
of wheat import demand which is now being suspended due to war.

After removing US embargo on dollar, Russia also has sent offer letter to
Bangladesh for wheat export which was suspended due to US embargo on export
import goods from abroad since Russia and Ukraine war.