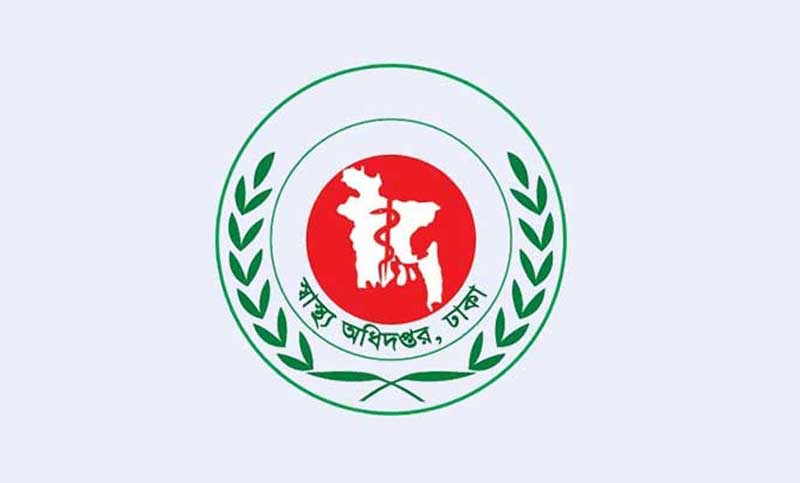 DHAKA, May 22, 2022 (BSS) - Directorate General of Health Services (DGHS) has issued an alert at all ports -- land, air and sea -- for combating the spread of monkeypox in the country.

The health alert was issued in a circular yesterday, signed by Prof Nazmul Islam, Director (Disease Control) at the Directorate General of Health Services.

"Surveillance and health screening for passengers arriving from countries with monkeypox cases must be strengthened at all international airports, sea ports land ports," the circular added.

According to the BBC, more than 80 cases of monkeypox have been confirmed in at least 12 countries.

The World Health Organization has said another 50 suspected cases are being investigated - without naming any countries - and warned that more cases are likely to be reported.

Infections have been confirmed in nine European countries, as well as the USA, Canada and Australia.

Monkeypox is most common in remote parts of Central and West Africa.

It is a rare viral infection which is usually mild and from which most people recover in a few weeks, according to the UK's National Health Service.

The virus does not spread easily between people and the risk to the wider public is said to be very low.

There is no specific vaccine for monkeypox, but a smallpox jab offers 85% protection since the two viruses are quite similar.