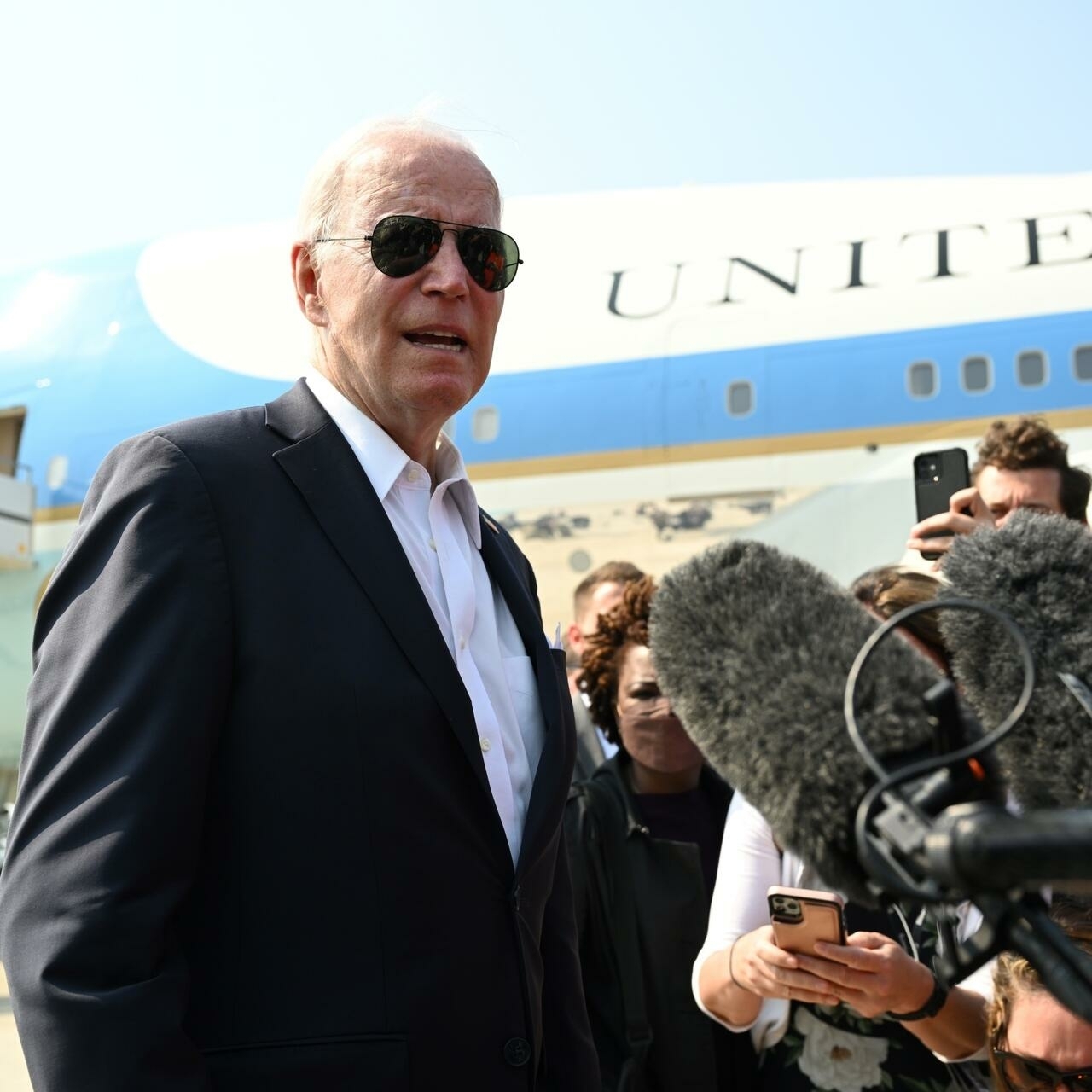 SEOUL, May 22, 2022 (BSS/AFP) - Monkeypox has caught the attention of US
President Joe Biden, who said Sunday that people should be on guard against
the disease which has the potential for "consequential" impact if it were to
spread further.

Several cases of monkeypox have been detected in North America and Europe
since early May, sparking concern the disease, endemic in parts of Africa, is
spreading.

The US leader, on his maiden trip to Asia as president, said in Seoul that
health officials have not fully briefed him about "the level of exposure" in
the United States.

"But it is something that everybody should be concerned about," Biden told
reporters before boarding Air Force One to fly to Tokyo.

"It is a concern in that if it were to spread it would be consequential," he
added.

"We're working on it hard to figure out what we do and what vaccine if any
might be available for it."

There have been thousands of human infections in parts of Central and Western
Africa in recent years but it is rare in Europe and North America.

Most people recover within several weeks and monkeypox has only been fatal in
rare cases.

The World Health Organization said that as of Saturday there were 92
confirmed cases of the disease in countries where monkeypox is not endemic.

The virus is transmitted to humans from animals, with symptoms very similar
to smallpox but less severe clinically.