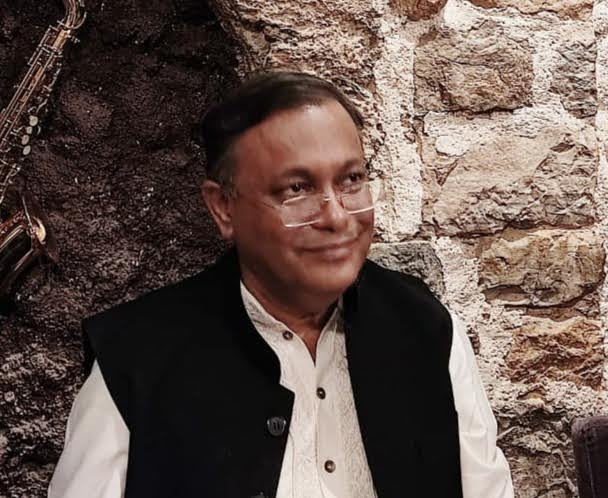 DHAKA, May 22, 2022 (BSS)- Information and Broadcasting Minister Dr Hasan Mahmud today said Bangladesh will have a stall at the world famous Cannes Festival from the next year.

The minister told the reporters in the Cannes Festival, said a release received here today.

Earlier, the minister along with Indian Information and Broadcasting and Youth Affairs and Sports Minister Sri Anurag Sing Thakur inaugurated the trailer of the film 'Mujib: The Making of a Nation' at the 75th Cannes Film Festival on Thursday.

Hasan said, "We are in the festival to inaugurate the trailer of Bangabandhu's biopic 'Mujib: The Making of a Nation'. We are planning to set up a stall from the next year in the festival."

He said the government is providing grants to the meritorious producers to make short, feature and art films and many movies, which were made by grants, have received national awards. The Minister is expected to return home on Tuesday.