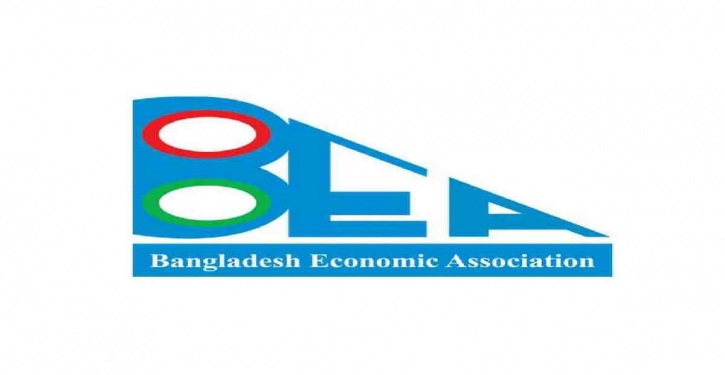 BEA President Dr Abul Barkat placed the proposals at a press conference held at its office in the capital.

Dr Barkat said that they have placed such a huge budget proposal considering the global economic situation, COVID-19 pandemic, and the impact of the ongoing Russia-Ukraine war.

The proposed budget of the BEA is around 3.40 times higher than the original national budget size of the current fiscal year which is Taka 6,03,681 crore or 17.5 percent of GDP.

The proposed budget of BEA is pro-people and pro-democracy, Dr Barkat said, adding that the main aim of their budget is to include the 70 to 80 percent of country's people into sustainable middle class over the next 10 years.

Besides, it also aims to address inequality and lowering down the poverty rate at the lowest level which would ensure establishing a civilized social system in light of the spirit of the War of Liberation.

In the press conference, BEA members and people from different class remained connected through video conferencing.