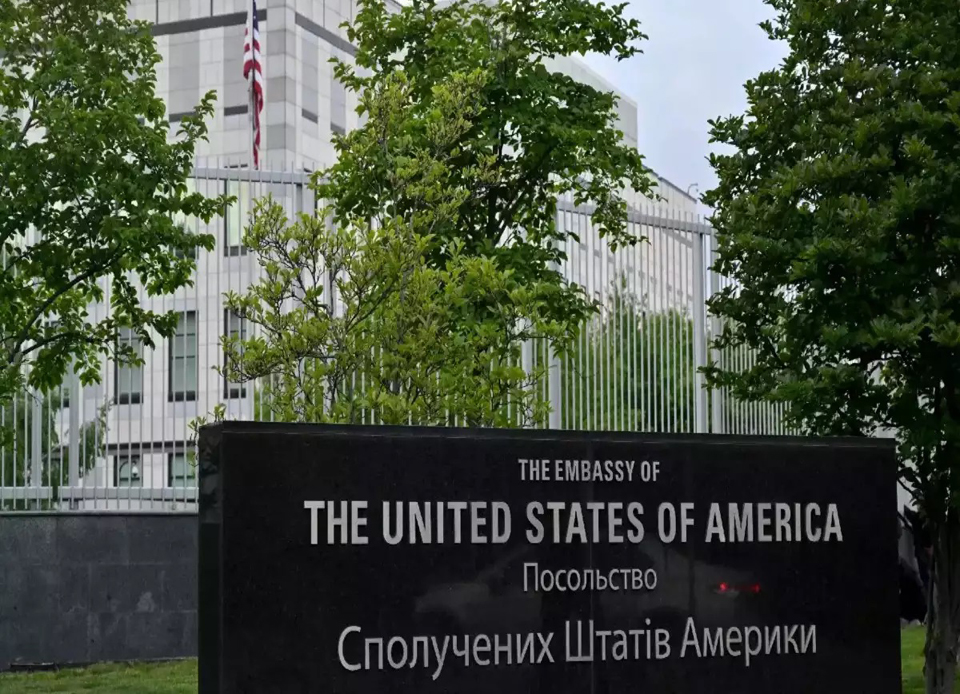 WASHINGTON, May 19, 2022 (BSS/AFP) - The United States reopened its embassy in Kyiv Wednesday after closing it for three months due to the Russian invasion of Ukraine, the State Department said.

"The Ukrainian people, with our security assistance, have defended their homeland in the face of Russia's unconscionable invasion, and, as a result, the Stars and Stripes are flying over the embassy once again," Secretary of State Antony Blinken said in a statement.

"We stand proudly with, and continue to support, the government and people of Ukraine as they defend their country from the Kremlin's brutal war of aggression."

Late Wednesday evening, the US Senate also confirmed Bridget Brink, a career foreign service officer, to be the country's new ambassador to Ukraine.

The United States has not had a permanent Senate-confirmed envoy to Ukraine since 2019, when former president Donald Trump removed Ambassador Marie Yovanovitch from her post.

She would later be a key witness in Trump's first impeachment trial, which revolved around his withholding of military aid to Ukraine.

The chair of the Senate Foreign Relations Committee, Democrat Bob Menendez, said in a tweet that he was "proud to lead the Senate's swift confirmation" of Brink to the ambassadorship.

She was nominated by President Joe Biden only a few weeks ago.
"Looking to challenges ahead, we have confirmed Putin's worst fears - the West's resolve is resolute and the US' steadfast bipartisan commitment to Ukraine is on full display," added Senator Menendez.

The State Department closed the US embassy in Kyiv on February 14, 10 days before Russian troops poured over the border in a long-anticipated effort to oust the Ukraine government and install one friendly to Moscow.

US diplomats continued to offer services from the far-west city of Lviv, at times staying overnight in neighboring Poland due to security concerns.

The return to Kyiv came weeks after Ukraine forces soundly defeated Russian efforts to seize control of northern Ukraine and the capital, and the war became centered in the east and south of the country.
"As we take this momentous step, we have put forward additional measures to increase the safety of our colleagues who are returning to Kyiv and have enhanced our security measures and protocols," said Blinken.