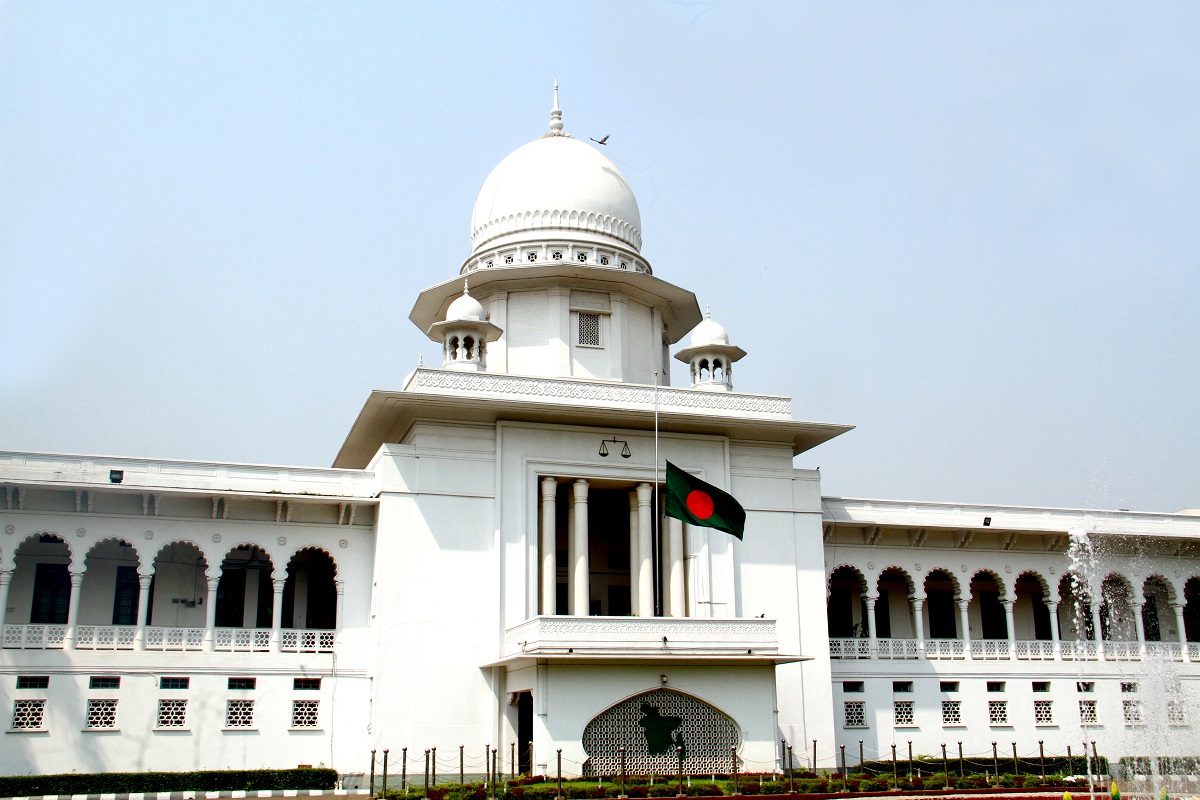 DHAKA, May 17, 2022 (BSS) - The High Court today fixed June 12 for hearing a rule issued on November 18, 2020, over the government's steps to arrest and to bring back Prashanta Kumar Halder (PK Halder), in money laundering case.

The court also directed ACC to inform about the progress of Halder's cases within this period.

At the same time, he appealed for a rule hearing before bringing him back to the country. Following his appeal, the hearing was included in today's cause list.

PK Halder, along with five others, was detained from Ashoknagar in West Bengal of India on Saturday morning.

According to the ED, he had laundered about Tk 80 crore to Canada and amassed about Tk 426 crore beyond his known sources of income.

The rule was issued asking why the inaction of those concerned in arresting and repatriating Halder would not be declared illegal and why necessary legal action would not be taken against the person or institution responsible in this regard.

Interpol issued a red alert for the arrest of PK Haldar on January 8, 2021.