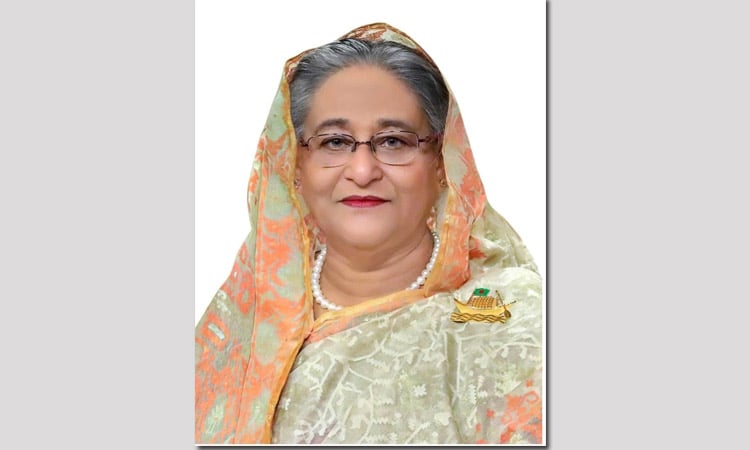 DHAKA, May 15, 2022 (BSS) - Prime Minister Sheikh Hasina today extended
heartiest felicitations to Sheikh Mohamed bin Zayed Al Nahyan on his
assumption of the office as President of the United Arab Emirates (UAE) on
behalf of the Government and the people of Bangladesh as well as her own
behalf.

In a message sent to the UAE new President, Sheikh Hasina said: "Your
election to this Position manifests the strong confidence and deep trust that
the UAE's Federal Supreme Council and the people of the UAE have reposed in
your able leadership and profound wisdom," according to a press release of
Prime Minister's Press Wing.

She reiterated that "Bangladesh and the UAE have developed a time-tested
friendship enjoying excellent bilateral collaboration in various areas of
mutual interests since the attainment of both of our statehood in 1971."

The Premier recalled with deep appreciation in her letter the historic
recognition of Bangladesh as an independent sovereign state by the UAE as the
first Gulf country on March 10 in 1974, which paved the way for achieving
Bangladesh's recognition from the brotherly Arab countries, thus laying the
foundation for the bilateral partnerships with the region.

She mentioned: "I take pride in noting that our rock-solid bilateral
relations have reached today the high watermark of mutual collaboration with
remarkable progress in many areas, including cooperation in human resources,
business, trade, commerce, investment, culture, education and defense
sectors."

Sheikh Hasina expressed her firm believe that the existing engagements and
partnerships between the two countries will be further consolidated and
cemented for the people's welfare of both the countries through shared
efforts.

To that end, the Premier said that she looks forward to working closely with
Sheikh Mohamed bin Zayed Al Nahyan.

At the end of her letter she wished the new President of the UAE good health,
happiness, and a productive tenure, and the brotherly people of the UAE
continued peace, progress and prosperity.