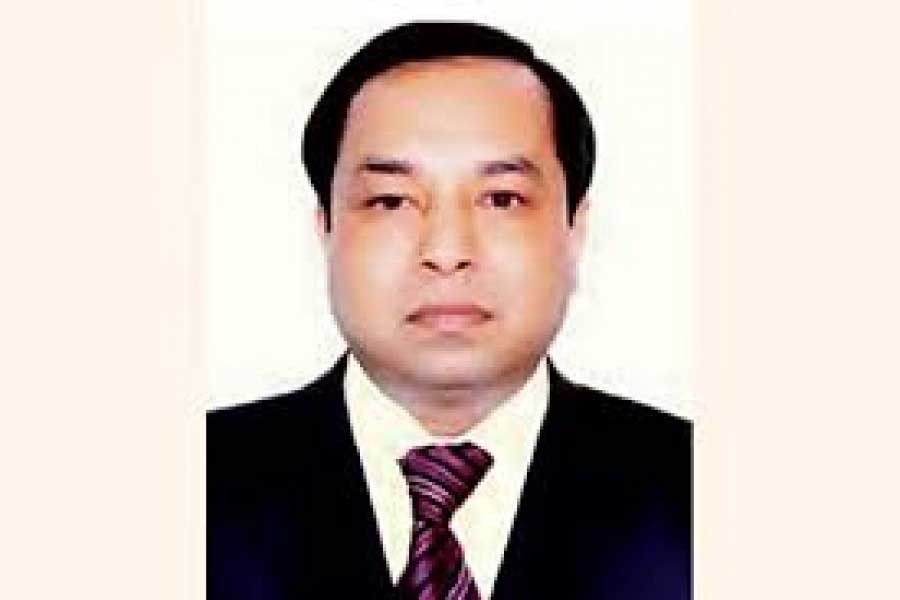 DHAKA, May 14, 2022 (BSS) - Fugitive Bangladeshi businessman and former NRB Global Bank Managing Director Proshanta Kumar Halder alias PK Halder, along with five others, were detained in Ashoknagar of the Indian state of West Bengal this morning.

Six persons, including PK Halder, were picked up from Ashoknagar today, the sources confirmed.

Earlier in a press release on Friday, ED said it was carrying out search operations at various residential buildings linked to Bangladesh nationals namely Proshanta Kumar Halder, Pritish Kumar Halder, Pranesh Kumar Halder and their associates across the state of West Bengal.

"Proshanta Kumar Halder has been posing himself as Indian citizen in the name of Shibshankar Halder after having managed to fraudulently obtain various government identities like ration card (from the State of West Bengal), Indian voter ID card, PAN and Aadhar card. Similar is the situation in respect of other associates of the Proshanta Kumar Halder," the release reads.

It said the ED has ascertained that these Bangladesh nationals have also managed to float companies in India on the basis of fraudulently obtained identities and have even purchased immovable properties at various places including in the posh areas of the Metropolis Kolkata.

Proshanta Kumar Halder and his other associates are accused in a multi-million financial fraud in Bangladesh, said the release. They have embezzled thousands of crores of Bangladeshi Taka and siphoned them off to India amongst other countries, it added.

According to media reports PK Halder possessed two passports -- one Bangladeshi and the other Canadian -- but used his Bangladeshi passport to go to India.

He had laundered about Tk 80 crore to Canada and amassed about Tk 426 crore beyond his known sources of income.