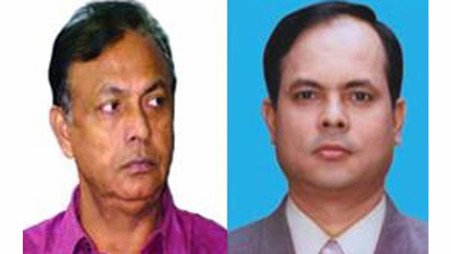 The court also awarded Destiny Chairman Mohammad Hosain with 10 years in jail
and imposed a fine of Taka 50 lakh, in default, to suffer one year more
imprisonment.

The rest of the accused have been sentenced to 5 to 10 years of imprisonment
as well as fine.

Among 46 accused of the case, 39 are absconding.

The anti-graft body on May 4, 2014, filed charge-sheet in the two cases for
embezzling Taka 4,119.24 crore. In one case, 46 people were accused of
misappropriating Taka 1,861 crore under the cover of Destiny Multipurpose
Cooperative Project while 19 people were accused of embezzling more than Taka
2,257 crore through Destiny Tree Plantation (DTPL).