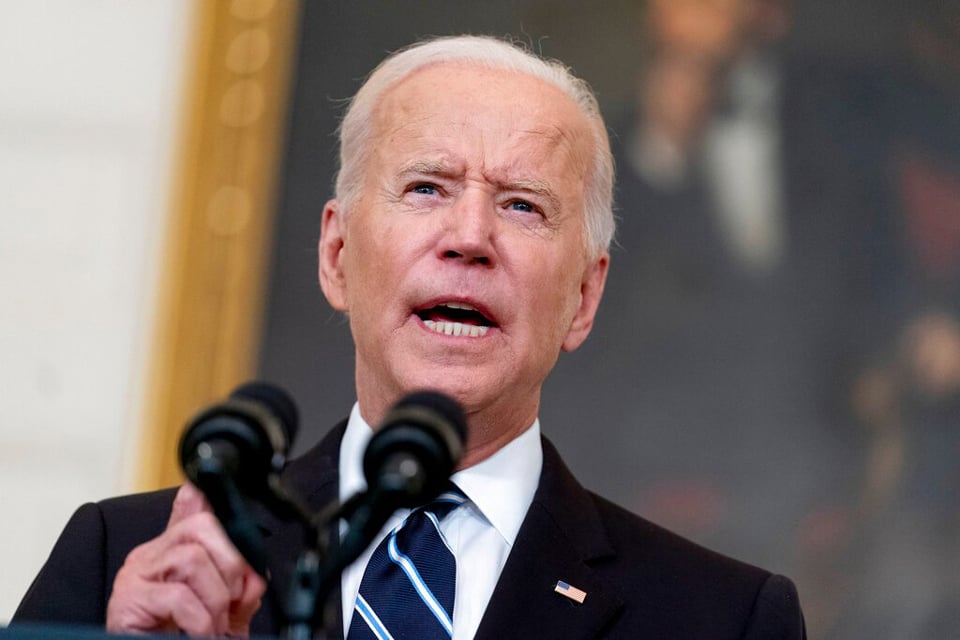 WASHINGTON, Jan 29, 2022 (BSS/AFP) - President Joe Biden said Friday he
will soon send a small number of US troops to bolster the NATO presence in
Eastern Europe as tensions rise over Russia's military buildup on the borders
of Ukraine.

"I'll be moving troops to Eastern Europe and the NATO countries in the
near term. Not too many," Biden told reporters on return to Washington from a
speech in Philadelphia.

The United States already has tens of thousands of troops stationed across
mostly Western Europe, but the Pentagon is discussing sending a small number
of reinforcements to the tense eastern flank.

The deployment would be as much politically as militarily significant,
bolstering US involvement in the brewing conflict.

Ukraine is not a member of NATO, but Washington fears spillover into
neighboring NATO countries if Russia attacks Ukraine.

Moscow insists it does not plan to attack but has stationed more than
100,000 combat troops on the borders and is demanding that Western powers
exclude Ukraine from ever joining the NATO alliance, as well as other
concessions.

Biden warned in a press conference last week that a Russian assault on
Ukraine would achieve the opposite to the Kremlin's stated goal.

"We're going to actually increase troop presence in Poland, in Romania,
etcetera if in fact he moves," Biden said. "They are part of NATO."