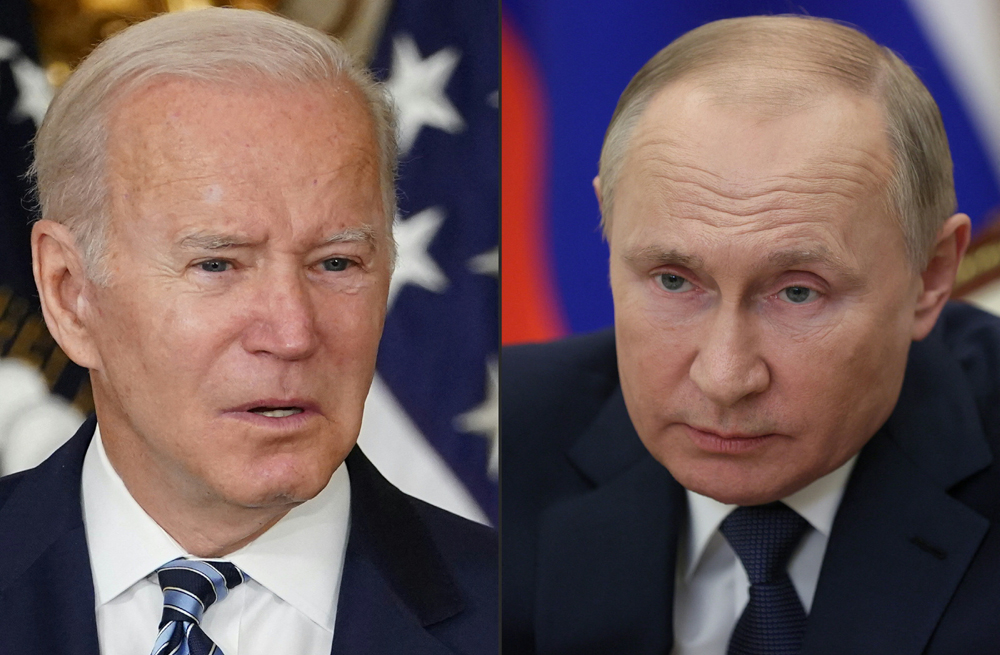 "We are still waiting for the reaction on this, I think, from the Russian side. But our American partners take our proposal with some interest," he told the Atlantic Council think tank in Washington.

Zelensky on Tuesday also called for a new summit involving France, Germany and Russia, as Kyiv fears an invasion, with some 100,000 Russian troops on its border.

Biden and Putin have spoken twice by telephone on the tensions, with the US leader warning of massive economic retribution if Russia invades.

Yermak praised the Biden administration for briefing Ukraine regularly during a week of diplomacy, which included a high-level US-Russia meeting in Geneva on Monday, but said his country needed to be involved directly.

"I think it's a very proactive position," he said.

If "discussing the security system in Europe, it's necessary to involve Ukraine," he added.

Putin has denied Russia plans to invade Ukraine but has issued demands, including guarantees that NATO will not expand eastward.

The United States has rejected the demand, although Europeans have made clear that they are not willing to bring Ukraine into the Western security alliance.

Ukraine was hit Friday by a major cyberattack, raising concerns of preparations for an attack.