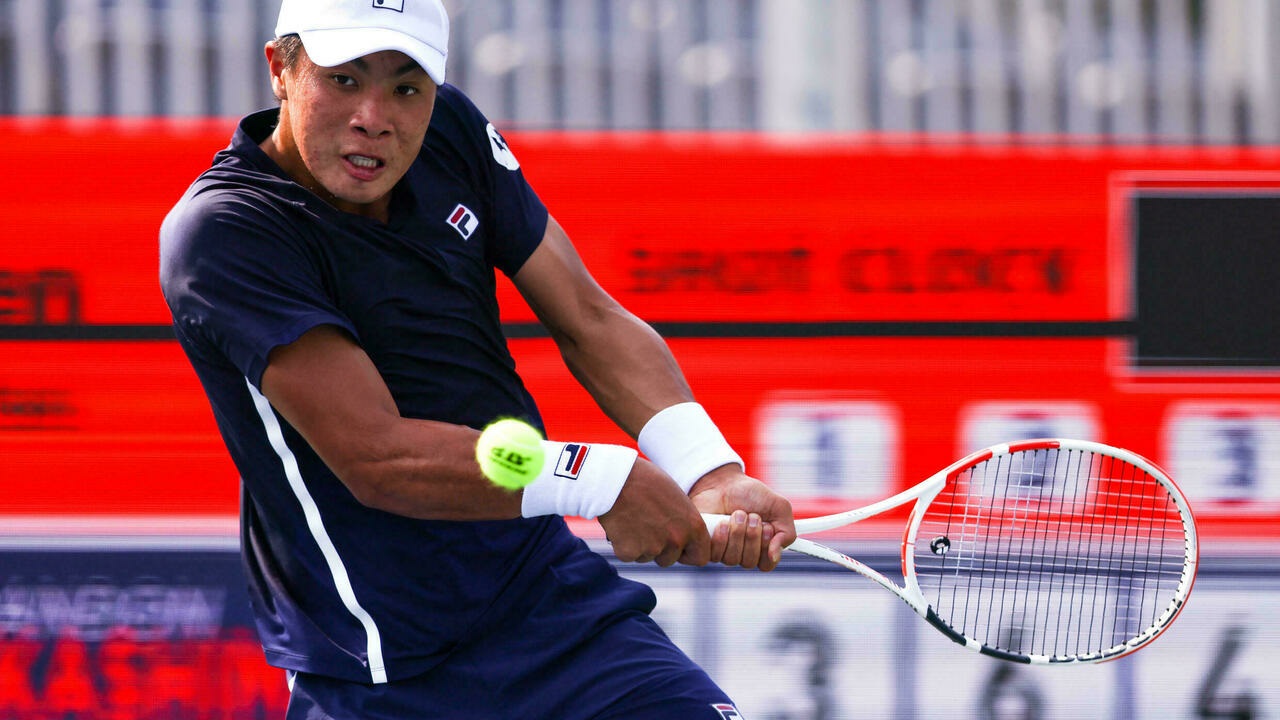 LOS ANGELES, Aug 1, 2021 (BSS/AFP) - American teenager Brandon Nakashima reached his second ATP final in as many weeks by coming from behind to beat Emil Ruusuvuori 3-6, 6-4, 6-3 at the Atlanta Open on Saturday.

The 19-year-old Nakashima, who upset top seeded Canadian Milos Raonic in the round of 16, blasted 14 aces in the almost two-hour hardcourt match.

"He came out playing really well, and I got off to a slow start," Nakashima said of Ruusuvuori.

"But I just told myself to stick to my tactics out there, and I just served a lot better in the second and third sets. That really helped my ground game a lot. I'm definitely happy to get through this."

Nakashima also had a superb performance at last week's tournament in Los Cabos, Mexico, losing in the final to Cameron Norrie.

The feat made him the youngest American finalist on the ATP Tour since an 18-year-old Fritz at the 2016 Memphis event.

Nakashima is currently ranked 115 in the world but is projected to break into the top 100 for the first time on Monday.

This was the first career meeting between the two.

Nakashima needed one hour and 54 minutes to dispatch Ruusuvuori, who made six double faults and had his serve broken three times.

Nakashima now faces sixth seed Isner. In their only other meeting, Nakashima beat Isner in straight sets in Los Cabos en route to the final.

"I didn't know much about (Nakashima) prior to last week," Isner said. "But he kicked my ass last week, so we'll see what I can do tomorrow.