Bangladesh go down 2-0 to Palestine in three nations cup 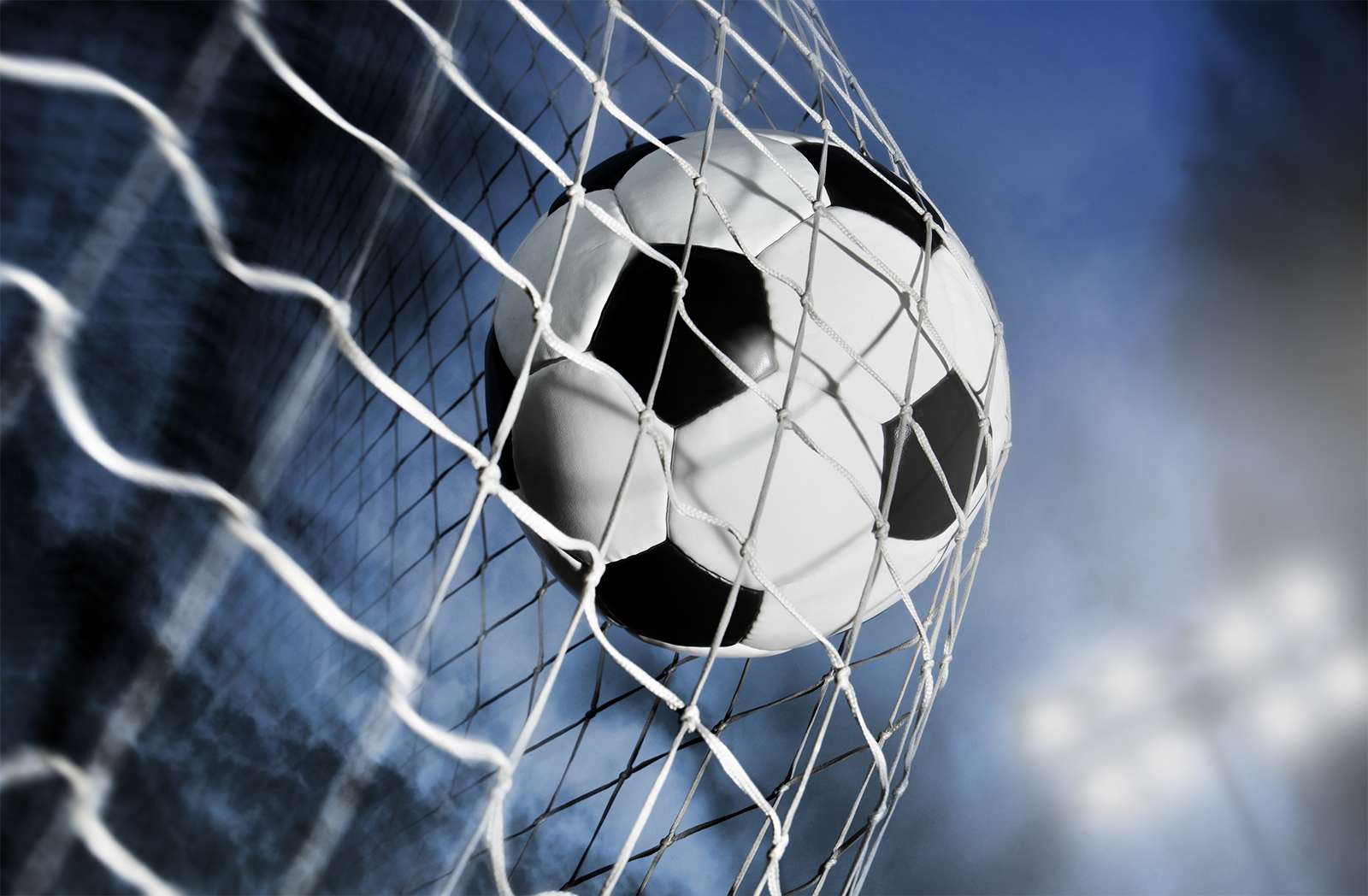 DHAKA, Sept. 5, 2021 (BSS)- Bangladesh made a losing start in the three nations cup as they suffered a 0-2 goal defeat to upper ranked Palestine in their opening match of the tournament held today at Dolen Omuzakov Stadium in Bishkek, Kyrgyzstan.

In the proceeding, Layth AA Kharoub and Yaser MA Hamd scored one goal each in both to ensure Palestine’s winning record against Bangladesh after leading the first half by 1-0 goal.

Palestine began to attack early in the proceeding and got the reap when Layth AA Kharoub scored the first goal in the  33rd minute.

After the breather, Yaser MA Hamd doubled the lead scoring the second goal for Palestine in the 47thminute of the match.

Bangladesh however got some scoring chances but could not convert any lack of proper finishing in the remaining proceeding.

With the day’s win, Palestine stayed in the championship race of the tournament following a 1-0 defeat to host Kyrgyzstan in their tournament opening match.

Bangladesh will play their second match against host Kyrgyzstan on Tuesday (Sept. 7) and meet the host U-23 team on Thursday (Sept. 9) at the same venue.