Djokovic gets US Open day match, Barty, Zverev at night NEW YORK, Sept 4, 2021 (BSS/AFP) - Novak Djokovic tries to reach the fourth round of the US Open, and continue his quest for a calendar-year Grand Slam, in a Saturday afternoon match at Arthur Ashe Stadium.

World number one Djokovic, who would become the first man since Rod Laver in 1969 to sweep the Slams in the same year with a US Open trophy, will face Japan's Kei Nishikori.

Djokovic is 17-2 in the all-time rivalry and has won 16 straight matches, the most recent in a Tokyo Olympics quarter-final.

The last time Nishikori beat the 34-year-old Serbian star was in the 2014 US Open semi-finals, when Nishikori became the first Japanese man to reach a Grand Slam final. He went on to lose to Croatian Marin Cilic.

The night session at Ashe features world number one Ashleigh Barty of Australia against American Shelby Rogers in the first match and Olympic champion Alexander Zverev, the fourth seed from Germany, against US wildcard Jack Sock. 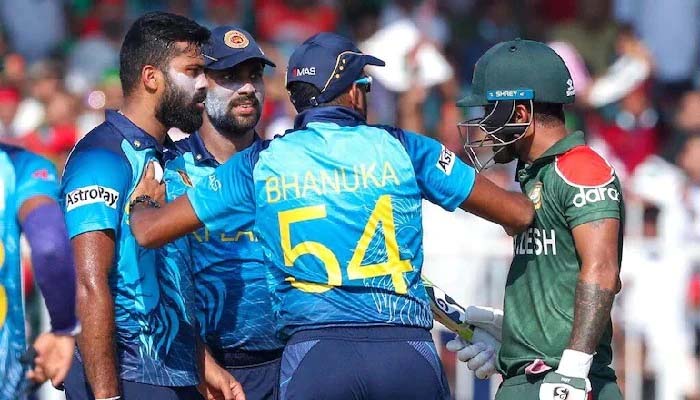