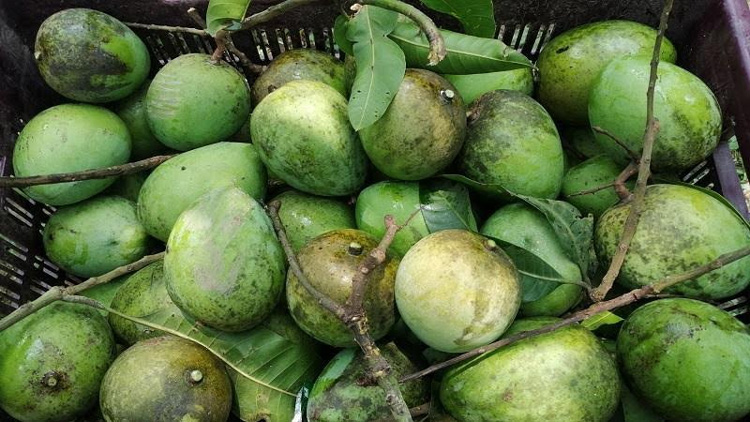 RAJSHAHI, Sept 25, 2021 (BSS)- Significant number of mangoes were sold
in the recently ended harvesting and marketing season in the district
contributing a lot to its economy.

Conventionally, the mango season ended around a month back here but
some varieties, including Ashwina, BARI-4 and Katimon, are now
available.

Towfiqur Rahman, Additional Deputy Director of the Department of
Agriculture Extension (DAE), told BSS that mangoes worth around Taka
86.85 crore were sold in the district, while the previous year's
selling figure was around Taka 71.82 crore.

In the current season, around 15 metric tonnes of mangoes were
exported to various European countries, including Germany, France,
Italy and Switzerland, against 12 tonnes in the previous season.

Meanwhile, 'Catimon', a mango variety of Thailand, is giving mango
round the year in the region breaking the existing record of around
three months harvesting season from May to mid August of the delicious
fruit.

The tree of exotic variety contains mango and flower or budding
simultaneously giving yield three to four times in a year against the
single one of the conventional varieties.

Rafiqul Islam, a farmer of Durgapur upazila, has established an
orchard of the non-conventional mango variety at Maria village under
the same upazila inspiring many of his co-villagers to follow the
path.

He collected 1,100 saplings of the variety at Taka 180 per piece from
Dinajpur and transplanted those on 25 bigha of land on pond embankment
around two years back. Flowers started appearing in the subsequent
year.

Rafique said the number of fruits was non-satisfactory due to less
weight and height of trees last year. But he got three to five
kilograms of yield from each of the trees on an average during the
latest season. He's hoping to get mangoes four times this year.

However, the variety has already reached the farmers' level directly
creating a new dimension in the field of mango farming.

With the passing of time many high yielding mangoes and modern
technologies are coming and enriching the mango production sector
gradually vibrating the region's economic sector.

Dr Alim said mango farming in Ultra High Density Mango Planting
(UHDMP) method has gained popularity as the growers are getting
additional income after the best uses of the method in the region,
including its vast Barind tract.

The modern farming system has brought a new dimension to the local
economy side by side with diversifying the cropping pattern in the
region.

Hefaz Uddin, 60, a resident of Bailkapara village of Nachole upazila
in Chapainawabganj, has been earning money from his land regularly
through adopting the method for the last couple of years.

In 2018, he planted 100 trees of BARI-4 mango variety leaving behind
the conventional variety on his one acre of land after getting
intensive training on UHDMP.

He got yield from 84 trees next year, fetching Taka 51,120. "I had
harvested 6.7 kilograms of yield from each of the trees on an
average," Hafez said with a smiling face, while talking to BSS on
Thursday.

Expecting more income from his land with the application of new
agricultural technology, he said the UHDM orchards are contributing a
lot towards extra income giving better life to the beneficiary family
members at present. 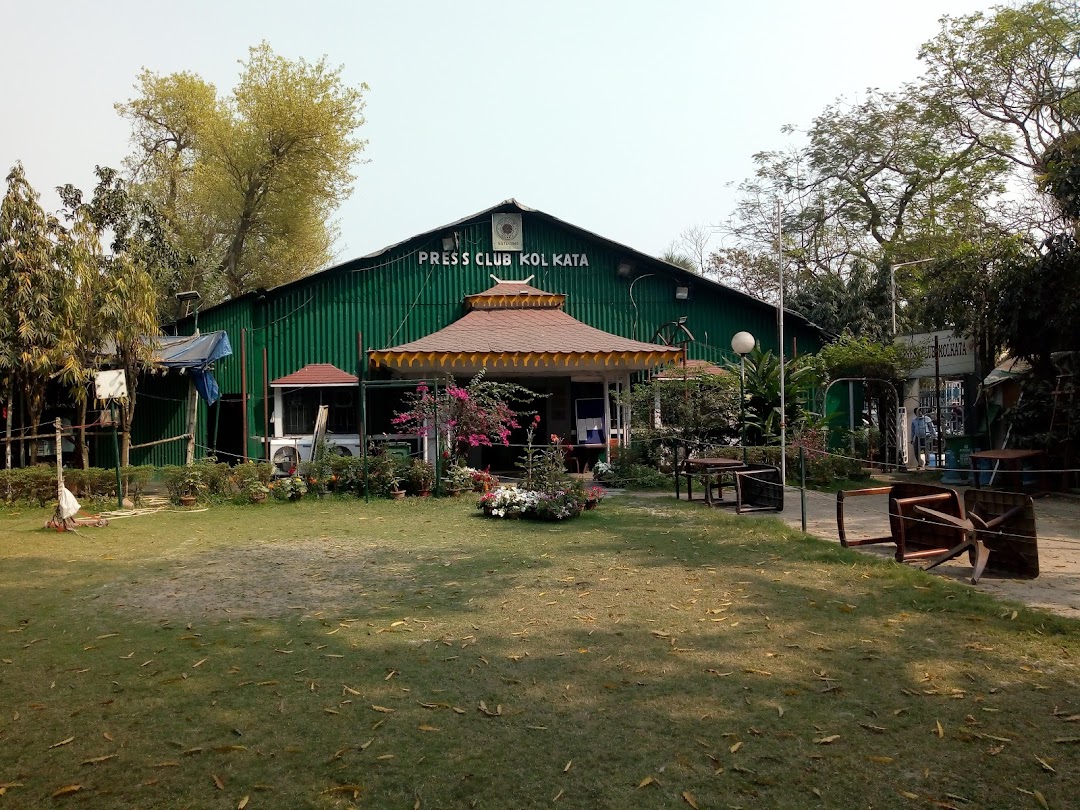 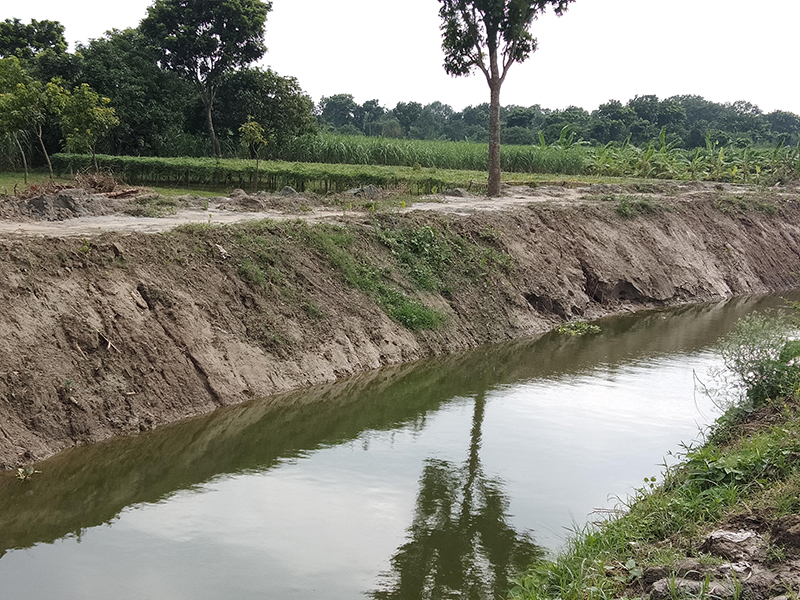 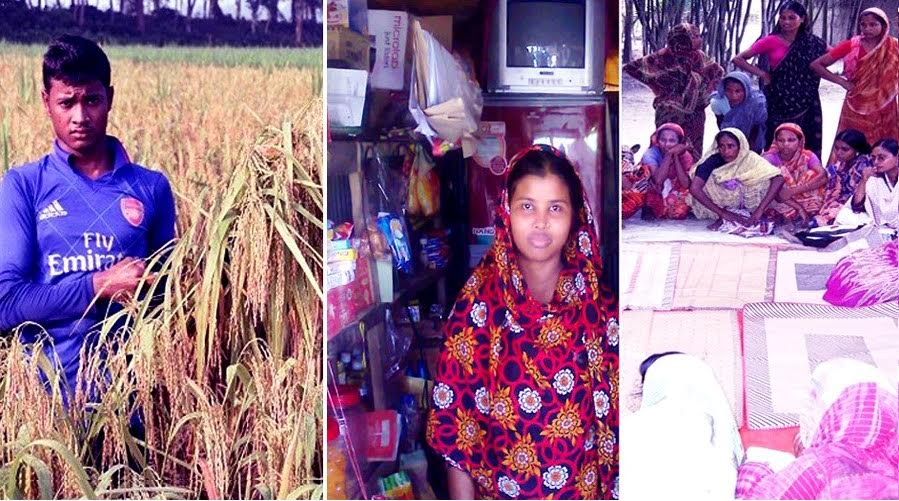 No 'monga' in Rangpur this year despite Covid-19 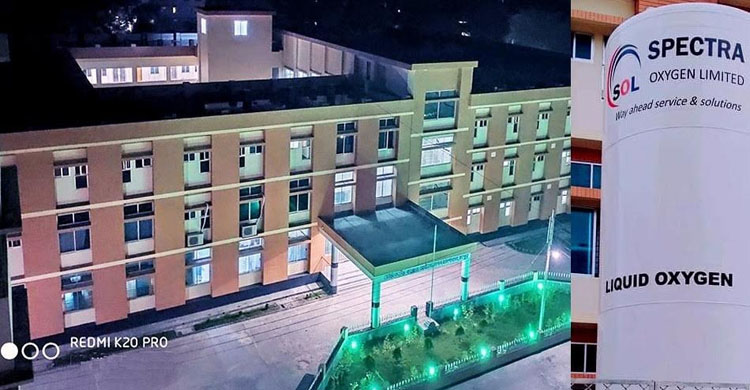 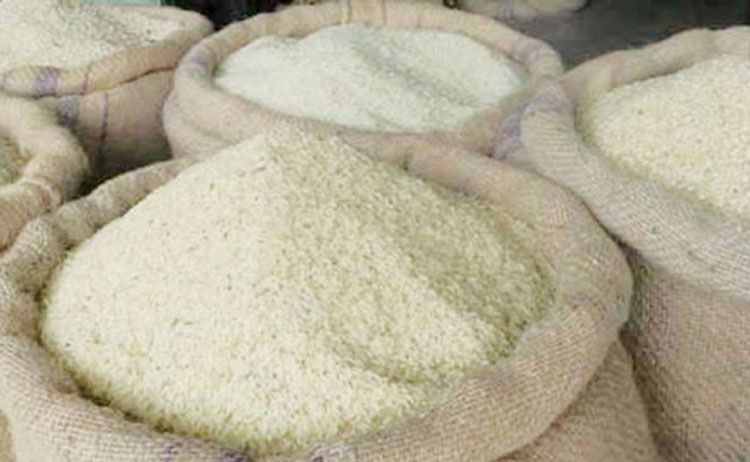