Baldwin the gun that killed a cinematographer admitted he didn't fully check
it, documents revealed Wednesday, as the sheriff investigating the fatal
shooting spoke of "complacency" on the US movie set.

Halyna Hutchins died after Baldwin shot her with the Colt .45 he was
pointing at a camera for low-budget western "Rust" being filmed in New
Mexico.

The live round passed through her torso and struck director Joel Souza in
the shoulder.

Assistant director Dave Halls told detectives he remembers seeing
ammunition in the period weapon before he handed it to Baldwin. Moviemakers
sometimes use inert, or dummy, bullets in props.

"He advised he should have checked all of them, but didn't, and couldn't
recall if (armorer Hannah Gutierrez-Reed) spun the drum" to show him what was
inside the gun, an affidavit says.

An investigation into last Thursday's fatal shooting has recovered 500
rounds of ammunition from the set, Sheriff Adan Mendoza told reporters,
adding that detectives believe they were a mix of blanks, dummies and live
rounds.

Entertainment trade website The Wrap reported this week that crew members
had been using prop weapons just hours before Hutchins was killed, shooting
at tin cans for target practice.

"We have recovered what we believe to be possible additional live rounds on
set," Mendoza said.

"We're going to determine how those got there, why they were there, because
they shouldn't have been there.

"I think there was some complacency on this set," he added.

As the film's armorer, Gutierrez-Reed, 24, would have been responsible for
supplying and keeping weapons safe on set, ensuring that they are accounted
for at all times and locked away when not in use.

She told detectives that on the day of the incident guns were secured while
the crew ate lunch, but that ammunition was not, according to the affidavit.

Mendoza told reporters more questions were being asked of the people who
"inspected or handled the firearm... before it got to Mr Baldwin."

"We're going to try to determine exactly how that happened and if they
should have known that there was a live round in that firearm."

"Rust" crew members had complained about lax on-set protocols, and a gun
was mistakenly fired at least twice on set in the days before Hutchins'
death, multiple US outlets have reported.

It emerged this week that Halls had been sacked as assistant director of a
previous production because of a gun safety violation that had resulted in a
minor injury to a crew member.

Santa Fe district attorney Mary Carmack-Altwies said context such as this
might affect any eventual decision to prosecute in the "Rust" shooting.

"It obviously could play into whether charges get filed or not," she said.

Asked whether Emmy Award-winning Baldwin -- who also served as a producer
on the movie -- could face criminal charges, she said it was not out of the
question.

"All options are on the table. No one has been ruled out at this point,"
she told a press conference.

Legal experts told AFP that despite there being no doubt that Baldwin, 63,
pulled the trigger, he is unlikely to be charged with a crime.

"(Baldwin) appears to have reasonably believed that this was not a loaded
weapon," said University of Southern California law professor Gregory
Keating. This fact would leave him some way short of being culpable for
involuntary manslaughter.

More likely, said legal consultant Bryan Sullivan, Baldwin and his fellow
producers -- there are 12 people credited with variations of this role -- are
likely to face action for civil damages.

"I anticipate that everybody's going to be sued," he said.

Baldwin is expected to be named in any lawsuit because of his deep pockets,
and because his fame would help draw media coverage, according to Sullivan.

"A plaintiff's lawyer would definitely want to name Alec Baldwin to get the
money in there," he added. 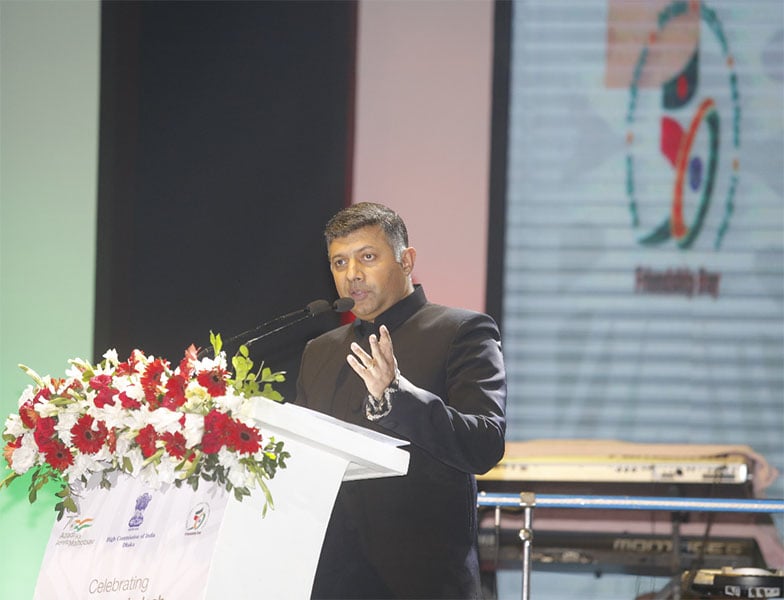 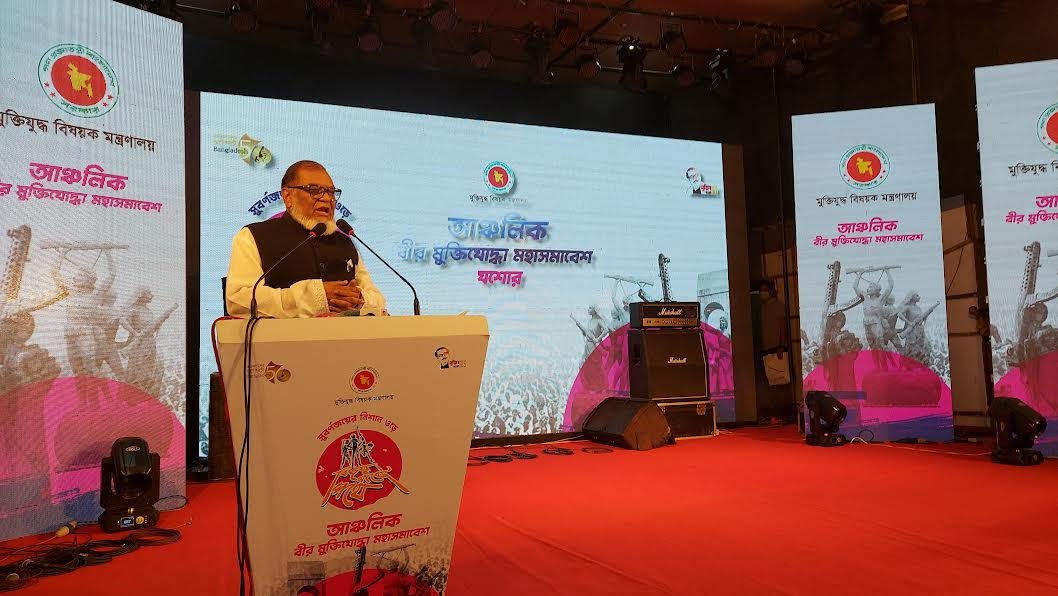 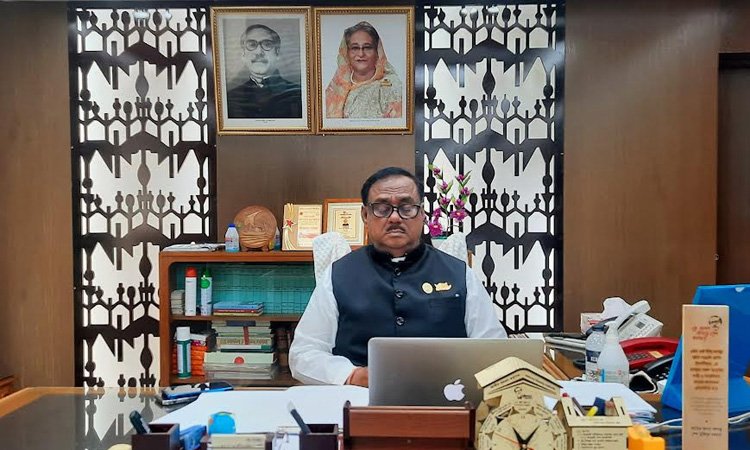 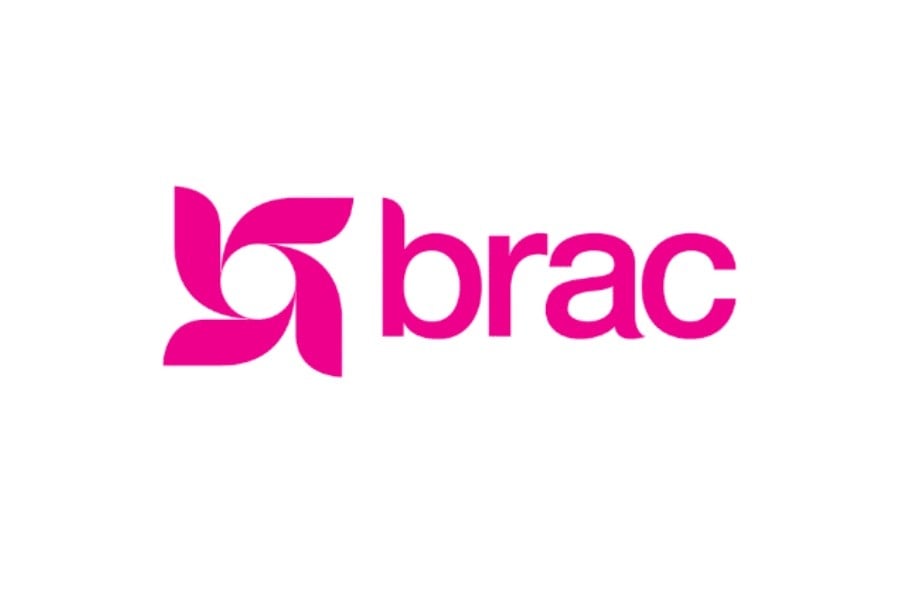 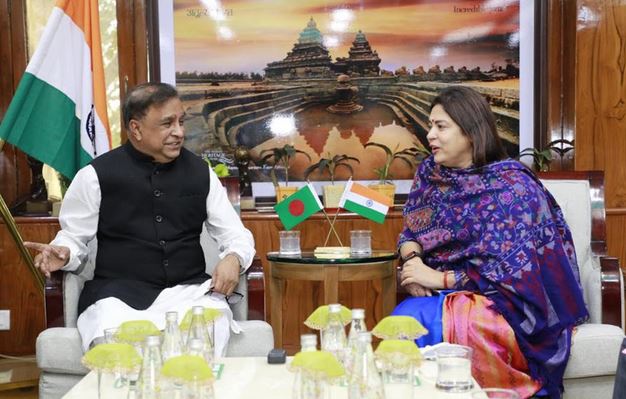