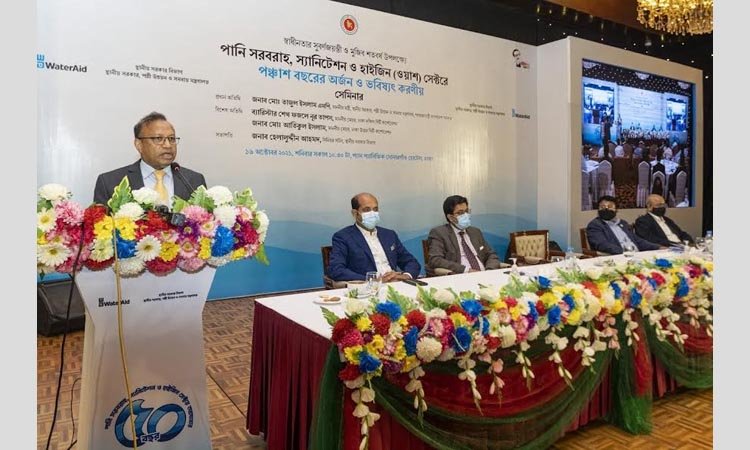 "Today, the country is a role model of development for world as all Muslims, Hindus, Buddhists and Christians are working together. But, the country's enemies are trying to destroy this unity and communal harmony," he said.

The minister came up with the statement while addressing a seminar titled "50 years achievements in water, sanitation and hygiene (WASH) sector and future plans", said a press release.

Marking the country's golden jubilee of independence and birth centenary of Father of the Nation Bangabandhu Sheikh Mujibur Rahman, Local Government Division (LGD) organized the seminar at Hotel Sonargaon in the city.

Noting that unprecedented developments have been achieved in all sectors, including education, health, food, water, security, infrastructure and communication, Tazul urged all the people of the country to be united and resist the conspirators.

Speaking about the WASH programme, the LGRD minister said unparalleled development has taken place in the sector. The government is now working with a specific plan to attain the Sustainable Development Goals (SDGs)-2030 and the targets of 2041. 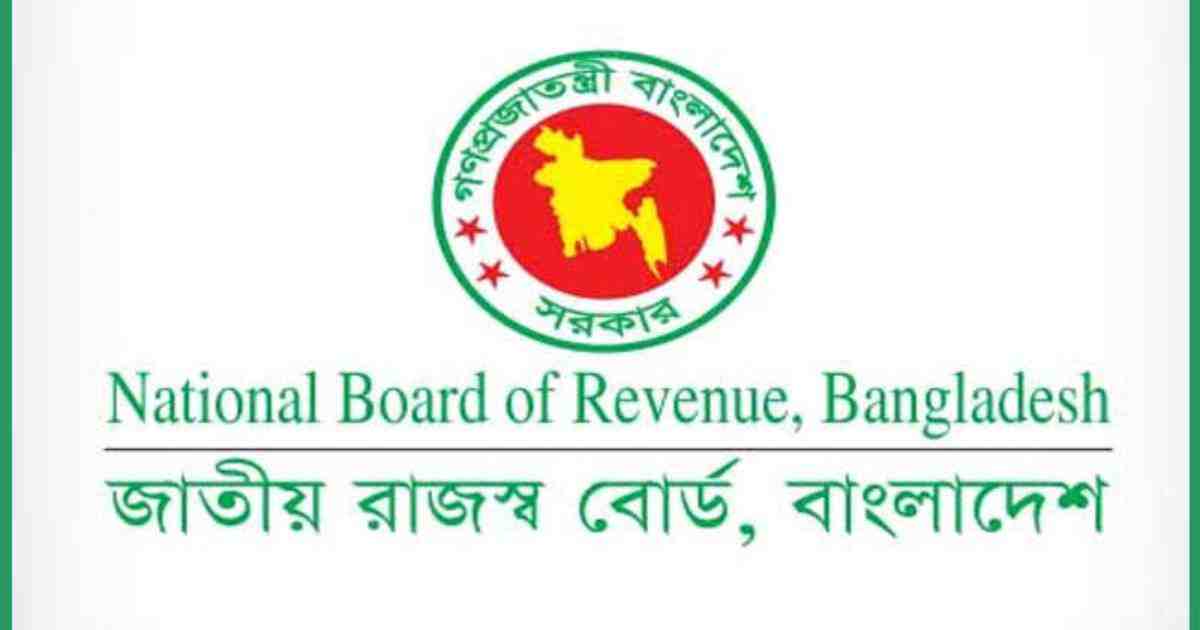 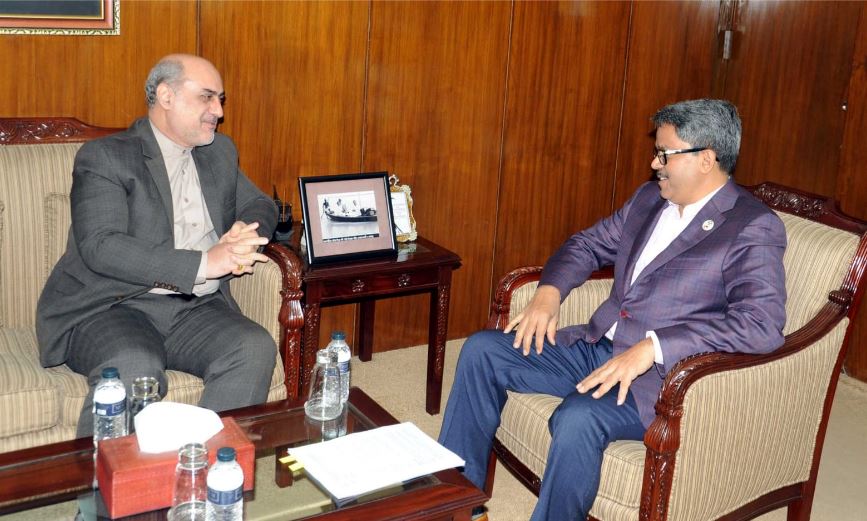