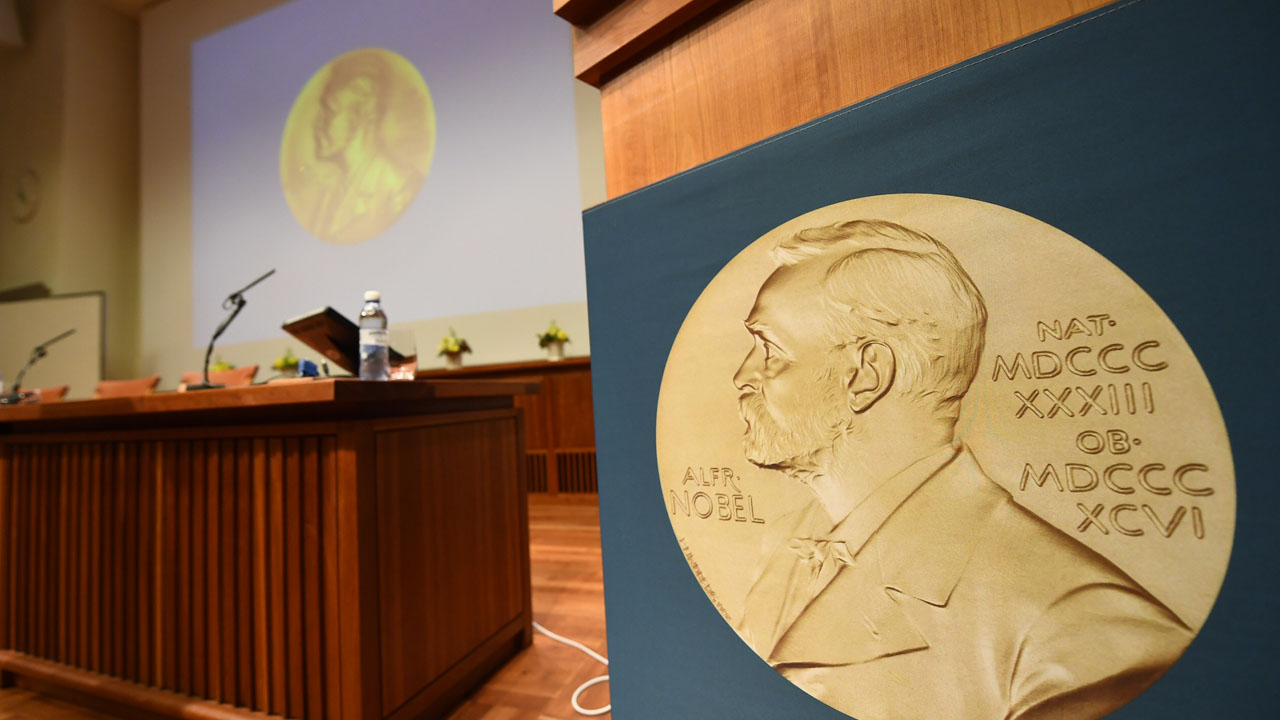 STOCKHOLM, Sept 24, 2021 (BSS/AFP) - Nobel Prize winners in science and literature will receive their awards in their home countries rather than Sweden for the second year running because of the pandemic, organisers said Thursday.

The Nobel Foundation said a decision on the Peace Prize, which is usually awarded in Norway, had not been made yet.

The winners are announced in early October and lavish ceremonies in the two Scandinavian capitals usually follow on December 10, the anniversary of the death founder Alfred Nobel.

Last year, the foundation gave out the science and literature prizes in the laureates' respective home countries because of virus travel restrictions.

There was also no Oslo fanfare for the peace prize, which was awarded to the World Food Programme.

"I think everybody would like the COVID-19 pandemic to be over, but we are not there yet," said Vidar Helgesen of the Nobel Foundation.

"Uncertainty about the course of the pandemic and international travel possibilities is the reason why the 2021 laureates will receive their medals and diplomas in their home countries."

The foundation said the 2021 ceremonies would be "a mixture of digital and physical events", similar to last year.

Stockholm City Hall will, however, host video presentations from the laureates and "hopefully the ceremony will have a local audience".

Traditionally, the prize-winners join the Swedish royal family and some 1,300 guests for a banquet at the City Hall after the award ceremony.

The Nobel banquet had not previously been called off since 1956, when a row with the Soviet Union over repression in Hungary sparked a cancellation.

Covid-19, though, has prevented the candidates en masse from coming to Stockholm and Oslo, a first in peacetime since 1924.

That year, a combination of sick winners and unawarded prizes led to the cancellation of the ceremonies in both capitals.

While the 2020 prizes were awarded as the pandemic raged, the nominations were made before the coronavirus began spreading.

This year, however, potential winners have been nominated -- and the winners chosen -- during the contagion.

Last year, virologists won the medical prize for their discoveries on hepatitis C.

Though current events rarely dictate the areas the committees decide to highlight, the bookmakers have the World Health Organization (WHO) as a likely winner of this year's Peace Prize

The Nobels, which this year celebrate their 120th anniversary since the first awards in 1901, will be announced between 4 and 11 October.